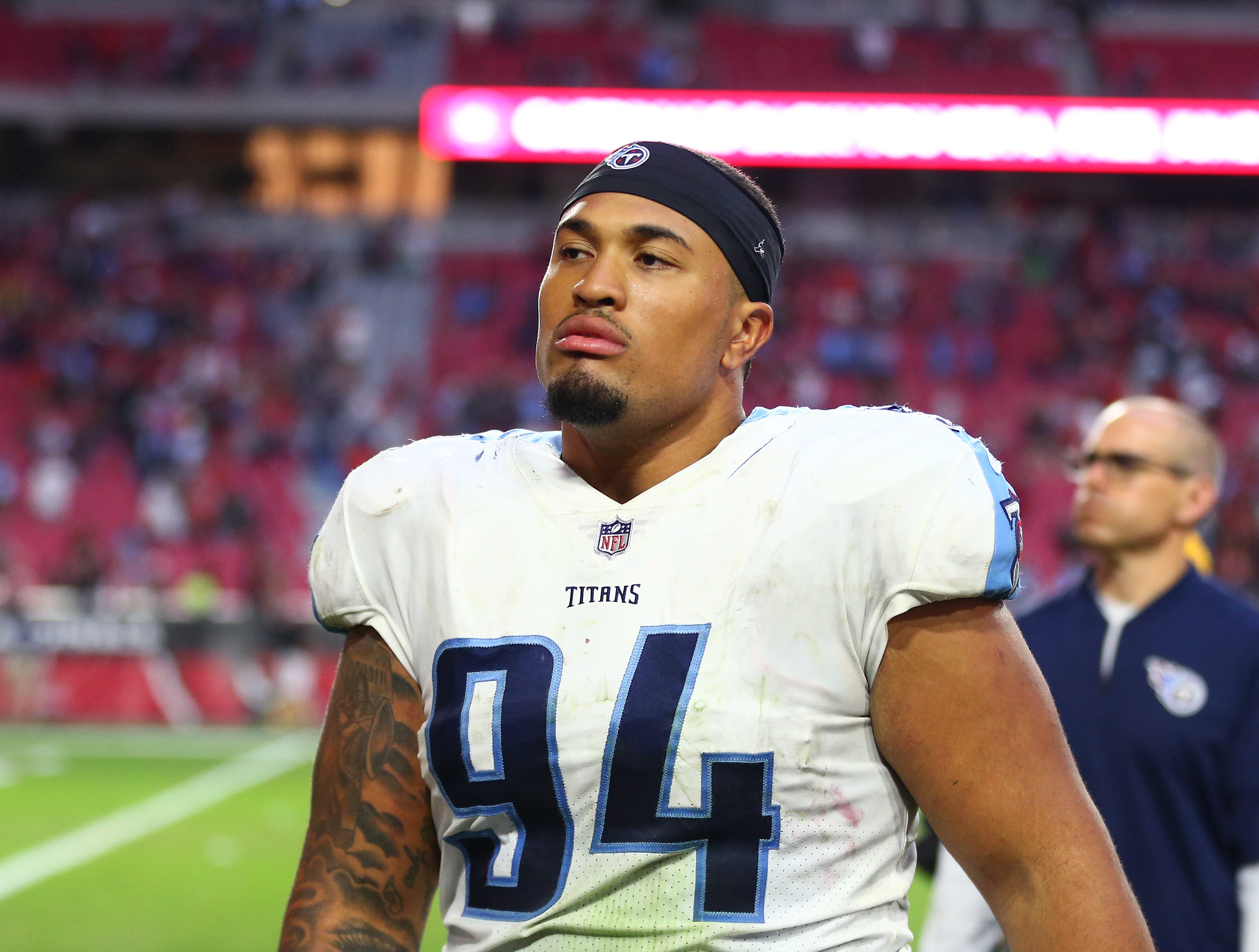 The New York Giants aren’t done making moves yet, as they signed former second-round pick in 2016, Austin Johnson, to a contract on Thursday.

Johnson has played the last four seasons with the Tennessee Titans, meaning he knows what it’s like to be on a quality unit with a great defensive coach.

The former Penn State player has familiarity with Sean Spencer (current NYG defensive line coach), who coached him during a productive bout at the University. This is a solid depth add with no big-money tied up, so they can depend on a player with experience and familiarity with the coaching staff in 2020.

“There’s a lot of versatility on the DL with him,” Titans GM Jon Robinson said of Johnson during the 2016 draft, which NJ.com Matt Lombardo dug up. “He’s a great trait guy and has some quickness. He can win on third down situations.”

Johnson posted depth numbers in 2019, earning 23 combined tackles, one tackle for a loss and one QB hit. Starting in only one game, Johnson will help supplement the loss of Olsen Pierre as an option in the interior. At 6-4, 314-pounds, Austin is a big-body they can throw into the trenches to hold his own. He’s by no means a starting-caliber player.