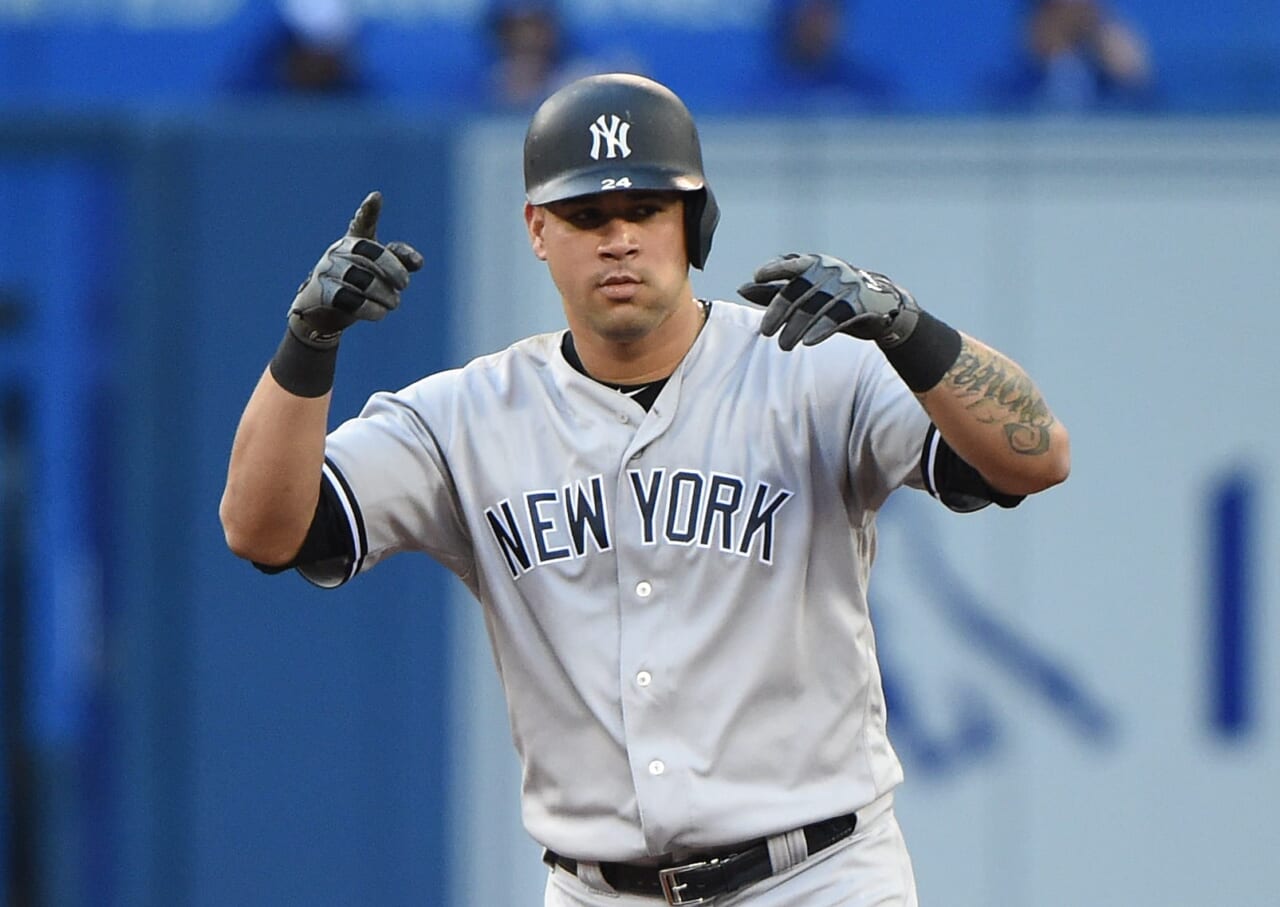 The Tigers and the Yankees combined for just seven hits all game, and just two came from the Tigers. Both of them happened to come off the bat of Jordy Mercer, who went 2-of-4.

The Yankees had five hits, two of which left the yard. Sanchez and Gardner each had solo shots, and Gardner also added a single in the first.

Greg Bird had a single to left field, but Tigers outfielder Christin Stewart bobbled it and Luke Voit put the wheels on and scored from first after a walk in the third inning.

Judge doubled in the seventh inning, but was stranded there, unable to build on the lead.

Aroldis Chapman came in to lock it down in the ninth, pitching a 1-2-3 inning with a strikeout to end it.

The Yankees four big relievers that are healthy right now pitched on Monday, and each did a great job. Chad Green, Zack Britton, Adam Ottavino, and Aroldis Chapman were each scoreless in one inning of work, and Britton was the only one that allowed a hit.

German did what was asked of him

Domingo German went out there on Monday with relatively low expectations, but pitched a solid game. In five innings, he only gave up a hit and a run, the run being charged on another Gary Sanchez throwing error. It did look like Gleyber Torres just missed the catch and Sanchez was just stuck with the error, so it’s not really his fault.

Though his pitches worked well, his accuracy and composure were poor. He walked five batters on Monday, and a 7:5 strikeout to walk ratio is really bad. He needs to keep practicing his accuracy and find more strategies with Gary Sanchez to get the ball to spots he can hit and the batters can’t.

Game two of the series against the Tigers continues on Tuesday at 6:35PM on YES Network and Fox Sports Go.

Masahiro Tanaka is scheduled to make his second start of the season, while Jordan Zimmerman will do the same for Detroit. Zimmerman was dominant last time out against the Blue Jays, allowing just one hit in seven innings.