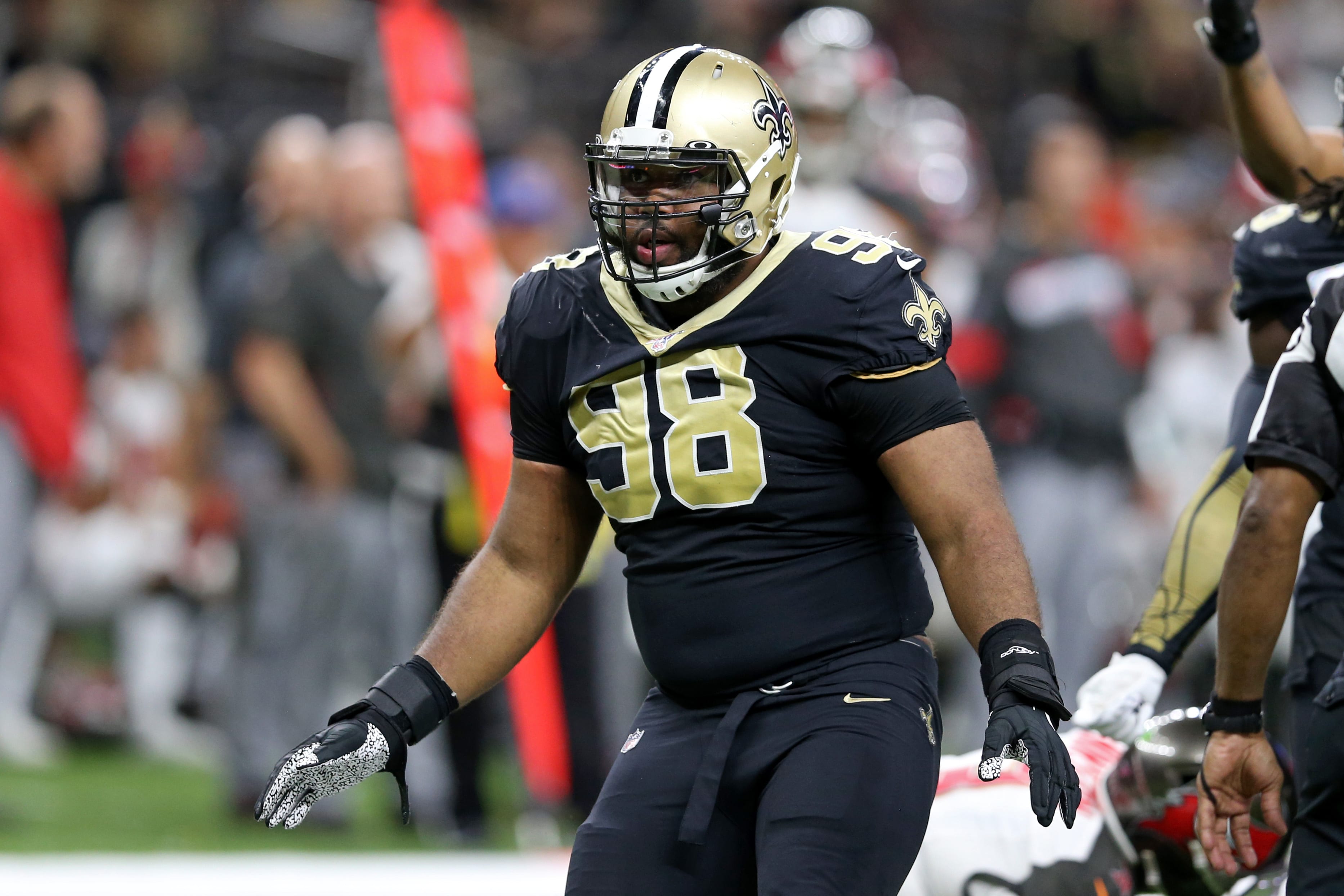 Some of the New York Jets’ major 2021 acquisitions know how football’s biggest spotlight feels. Here’s why that’s so important.

The New York Jets are going back to the Super Bowl.

Alas for fans of the star-crossed franchise the trip will have to come vicariously through the acquisition of new running back Tevin Coleman. The newly-minted 28-year-old has appeared in two Big Game box scores, starring in the 51st and 54th editions as a running back for the NFC champions from Atlanta and San Francisco respectively. Coleman, in fact, may own one of the most infamous touchdowns in Super Bowl history: his six-year scoring grab from Matt Ryan gave the Falcons a 28-3 lead over the New England Patriots in the former tilt at NRG Stadium. What happened next requires little elaboration.

While he was mostly sidelined in the latter Super Bowl trip…the 49ers’ doomed defeat to the Kansas City Chiefs…Coleman played a major role in the path to the championship, tallying triple digits in yardage and two scores in the Divisional triumph over Minnesota.

Less than 24 hours before Coleman conquered the Vikings, Corey Davis scored a three-yard touchdown through Derrick Henry trickery. It was a score that gave the Tennessee Titans a permanent two-possession lead over the Baltimore Ravens on the AFC side.

Both Coleman and Davis are now members of the Jets, a team whose playoff conversations in the last decade have centered only around the location of their watch parties. They’ve each been called upon to end a metropolitan playoff drought that might reach a point where it can see a PG-13 movie without a parent/guardian’s permission. Several transactional measures have been taken to ensure that doesn’t happen again: Coleman, Davis, Sheldon Rankins, Vinny Curry, and Keelan Cole are among them.

Sure there are signings beyond that group…previous practitioners Carl Lawson and Jarrad Davis should be intriguing in the 4-3 set that Robert Saleh and Jeff Ulbrich are projected to implement…but the aforementioned assembly has a common link: experience in the NFL postseason.

When you’re a team as starved for postseason success as the Jets have been, any ray of light will be gratuitously accepted. The idea of bringing in a Super Bowl champion like Curry…a rare conqueror of the New England dynasty through a Philadelphia Eagles victory in Super Bowl LII…as a mentor to a young defense seems cliche, stolen from the script of the most basic sports film. Putting aside the point that maybe a return to the fundamentals might be the very thing that the Jets need right now, Curry provides the good vibes, the championship vibes the Jets need to get any semblance of momentum going within their organization.

In his first statements in a different shade of gridiron green, Curry established himself as a leader, becoming yet another on-field voice, and not a hot take artist, to profess his faith in both Saleh and his process. But Curry immediately endeared himself to his new group and got things rolling on a strong note by comparing the modern Jets to that championship squad that neutralized Tom Brady, if only for a short while.

Rankins concurred with his fellow newcomer in the front seven. The former New Orleans Saint was part of modern-day playoff runs engineered by Drew Brees, Alvin Kamara, Michael Thomas, and offensive company, though he and his defenders had their own moments of glory. Rankins himself had a big sack that kicked the Chicago Bears out of field goal territory during January’s NFC Wild Card playoff matchup.

Unlike the over-optimistic razzle-dazzle often seen from offseason newcomers, Rankins brought another feeling the Jets needed: realism, while keeping sanguinity on the cusp of his comments.

“It’s not going to be easy to essentially turn around an organization that, let’s just be completely honest, hasn’t won a lot of games in a while,” Rankins said in Iannazzone’s report. “But when you got someone at the helm that demands excellence and you bring in guys that demand excellence that does nothing but has a trickle-down effect on the rest of the roster.”

Rankins would probably know. Going into his third season in 2018, three-time Pro Bowl blocker Terron Armstead uncannily expressed both dread and admiration in working across from Rankins, telling Around the NFL’s Herbie Teope that “I’ve had the advantage of watching him work every day. Sheldon has been a guy who works on his craft daily. He’s only improved since he’s got here.”

When one looks at the current Jets roster, there is raw potential that can be cultivated with the right brand of guidance. The Jets discovered the hard way that Adam Gase and his single game of playoff experience wasn’t the way to go about that. This time around, general manager Joe Douglas brought in winners, contributors on a big scale that won’t flinch if faced with a big game situation, ones the Jets hope to experience again fairly soon. This time, instead of working with players who will one day appear on the “Wait, He Played for the Jets???” lists, they found young contributors who have already experienced a lot of what the NFL has to offer.

Last season, the Jets were forced to enjoy sizable contributions from Joe Flacco and Frank Gore…staples of new century football that lingered well into the new decade. They provided mentorship but were never meant to be consistent stat providers, respectively forced into action through a Sam Darnold injury and the release of Le’Veon Bell. These playoff-savvy newcomers, however, have expectations thrust upon them, projected to provide clarity and stability to a team in desperate need of it.

The Jets have begun to chart a new path to the Super Bowl, one that’s different in several inspiring ways. This revelation that it will potentially be paved by young weapons who have walked it before should provide rare metropolitan optimism.