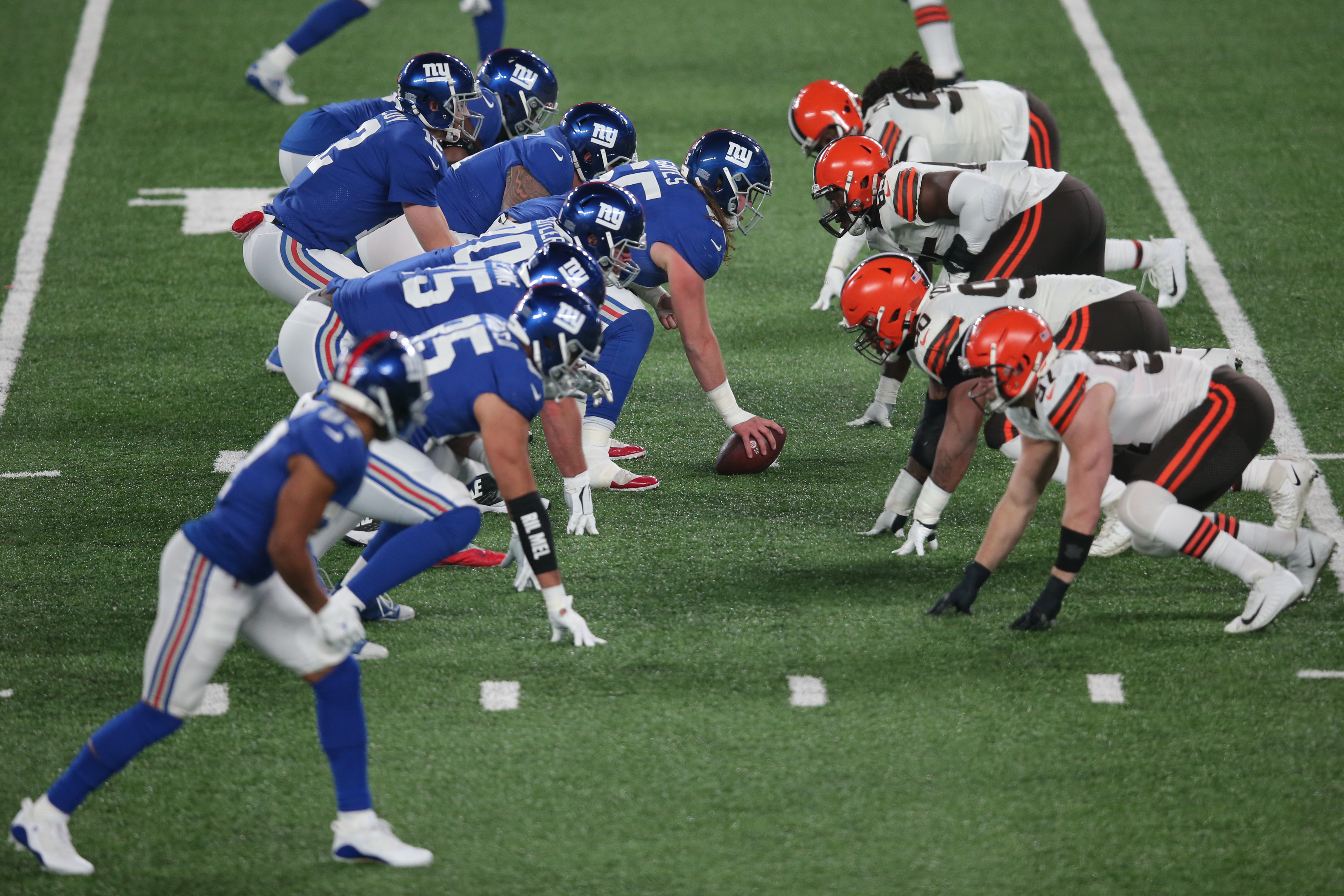 The New York Giants are not expected to be awarded any compensatory draft picks in the 2021 NFL Draft. The Giants hold the 11th overall pick in the 2021 Draft. They will only have six picks overall to fill the many needs on the roster.

In addition to their first-round pick, the G-Men will have the 42nd overall pick in round two, No. 76 overall in round three, No. 107 overall in round four, and two sixth-round selections — No. 172 and No. 177, the latter received in exchange from the Arizona Cardinals in the Markus Golden trade.

According to the compensatory draft pick cancellation chart compiled by “Over The Cap,” the Giants are not due any additional selections due to their aggressive shopping spree in free agency last March. They signed cornerback James Bradberry, linebacker Blake Martinez, kicker Graham Gano, outside linebacker Kyler Fackrell, quarterback Colt McCoy, tight end Levine Toilolo, and safety/special teamer Nate Ebner.

Safety/Special Teamer Michael Thomas was signed by Houston, but according to the chart, he is listed as non-eligible for compensation. 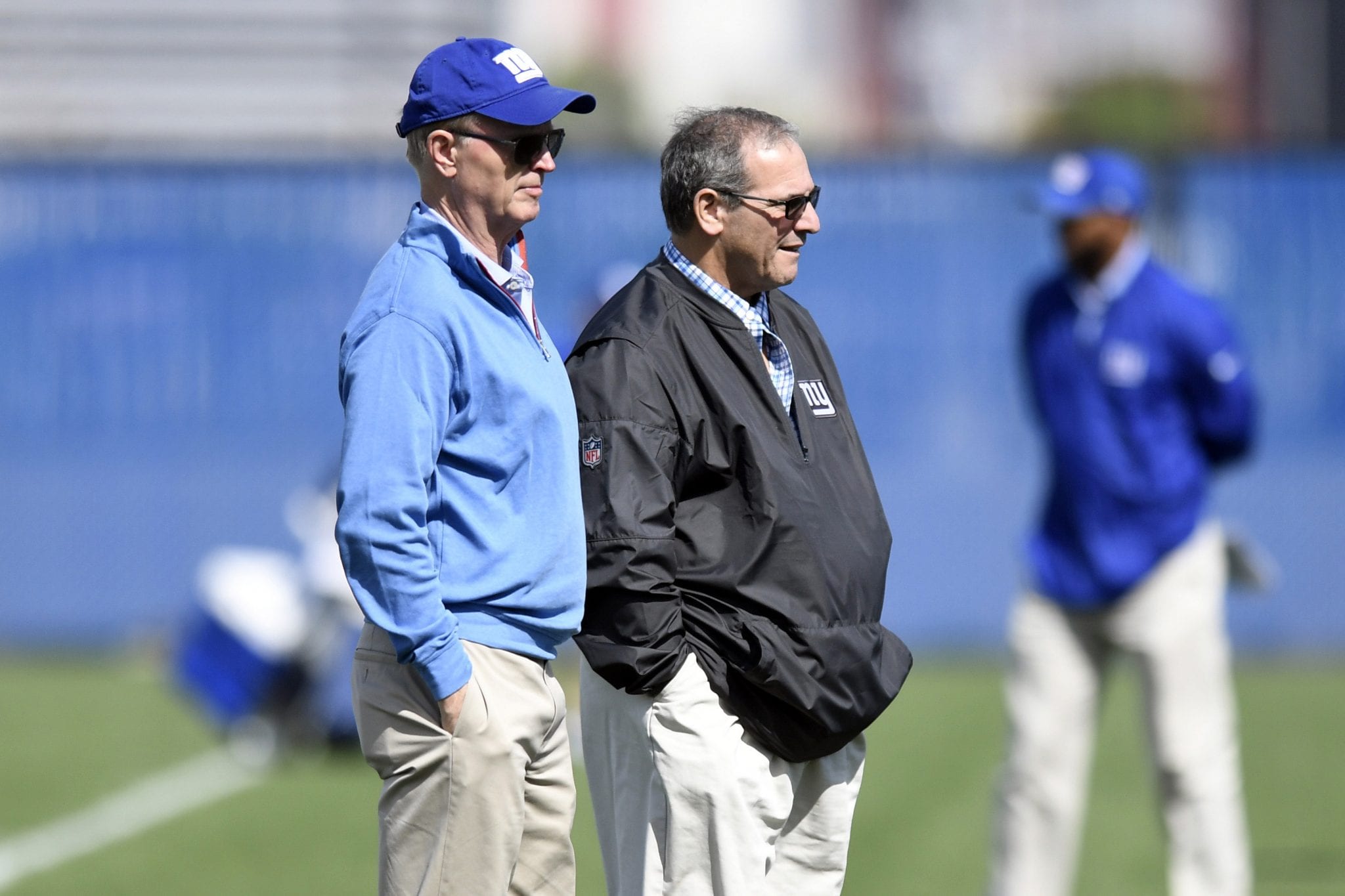 Due to lost revenues as a result of COVID-19 restrictions, the league, which had been raising the salary cap by approximately $10 million per season the past decade, needed to contract the cap from $198 million in 2020 to what could be as little as $175 million this year.

In his year-end address to the media, Giants CEO John Mara felt confident the team’s finances would not be an issue.

“We’ll be ok. We’re not ready to put a padlock on the door just yet,” Mara said. “I think we’ll survive just fine. It’s been a tough year from that point of view. But listen, there are people all over this country that are suffering. I’m not out here complaining or anything. We’ll be fine as an organization going forward.”

The biggest test this offseason will be retaining defensive tackle Dalvin Tomlinson or defensive end Leonard Williams or if the New York Giants decided to keep both.