New York Yankees: The Keys to the Yankees success in 2020 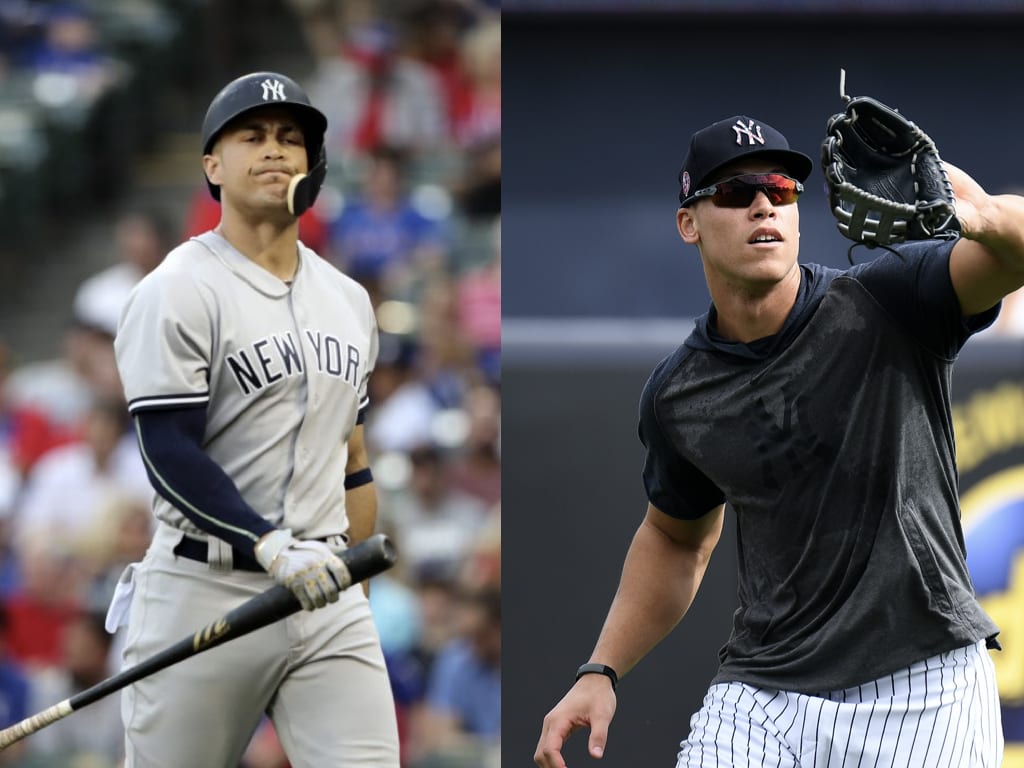 The New York Yankees are more than ready to have the delayed baseball season start anew.Â  The coronavirus has had and will have an effect on the 2020 season.Â  The Yankees will probably only play 80 to 100 games this season in accordance with what MLB comes up with in their dealings with owners, players, and health officials.Â  A shortened season could help players and pitchers that tend to tire during a 162 game season.Â  Starting the season when its warm could also help pitchers that don’t perform as well until it heats up.

Besides the impact of the coronavirus, the New York Yankees are going to have to depend on key players to perform well enough to help the Yankees get to their 28th World Championship.Â  Taking a look at different players some stand out as being more key than others.Â  What I mean by that is that some players will play as they consistently do.Â  Players like DJ LeMahieu and Brett Gardner.Â  The Yankees will also look to Gio Urshela to prove that his play last year wasn’t a fluke.

Here are the keys to the New York Yankees’ success in 2020.Â  The duo of Giancarlo Stanton and Aaron Judge must stay healthy and perform to their known abilities.Â  With both of the sluggers, their health will be closely watched.Â  We already know that Aaron Judge may not be ready to start the season.Â  The Yankees hope that he doesn’t miss a large part of the shortened season.Â  Stanton who is ready for the season needs to play more as he did in 2017.Â  In 2018 Stanton hit 38 home runs with a .852 OPS which is about 150 points less than 2017, yet very acceptable.

Stanton in 2019 Stanton played even better bringing that OPS back up to .900 while hitting a home run in every six games.Â  The problem with Stanton is that he played in only 18 games during the season.Â  The difference in Stanton playing 18 or 100 games will have a huge impact on the 2020 Yankees.Â  With Judge, he will play well home much of an impact he can have on the season will depend on him staying on the field once he has healed from his rib injury.

The success of the Yankees will also have a lot to do with if Gleyber Torres can repeat his hitting success and at the same time adequately Mann his shortstop position.Â  There is little hope that he will be a standout at short, the Yankees just hope he doesn’t flop at the position.Â  If he does flop it will also affect his bat as he won’t see as much playing time.Â  You can also be sure the general manager Brian, Cashman will be seriously working behind the scenes to get free-agent Francisco Lindor. Lindor has already said that he is not interested in playing for the Indians when he contract runs out at the end of the 2020 season.

To no less degree, the Yankees are hoping that Luke Voit will stay healthy this year and have an impact.Â  If there is any player that could have a break out year, it’s Luke Voit.Â  Via the way of injuries, Luke has never been ever to show his real worth. He has always played well in his three years in the majors, his problem has been staying on the field.Â  The most games he has ever played in a season is 118 last year.Â  Based on no improvement in his play from last year, playing a full season he could hit over 30 home runs and drive in 90 to 100 runs. Those totals will be adjusted by how many games are actually played.

The duo of James Paxton and J.A. Happ will be paramount to the Yankee’s success.Â  Both pitchers could bomb or excel.Â  Paxton closed out the season last year with the Yankees winning 11 straight games to end the season.Â  But he had only 4 wins earlier in the season.Â  With Happ last year he had a respectable 12-8 season, however, coming to the Yankees halfway through the 2018 season he went 7-0.Â  If the Yankees get the 7-0 Happ, it will be a huge help to the Yankees in their quest for another championship.

The wild card this season is Miguel Andujar,Â  how he performs this season could tell what his future will be with the New York Yankees.Â  Because he has no particular place to play the Yankees will be depending even more on his bat.Â  In 2018 he hit 27 home runs with .855 OPS.Â  One of the keys to his success behind the plate is if he can still be that doubles machine that he was in 2018.Â  In spring training he did not perform well, he had only 1 home run in 11 games and batted only .228. This season the Yankees will have to decide if there is a place for Andujar or if he is more valuable as a trading piece.