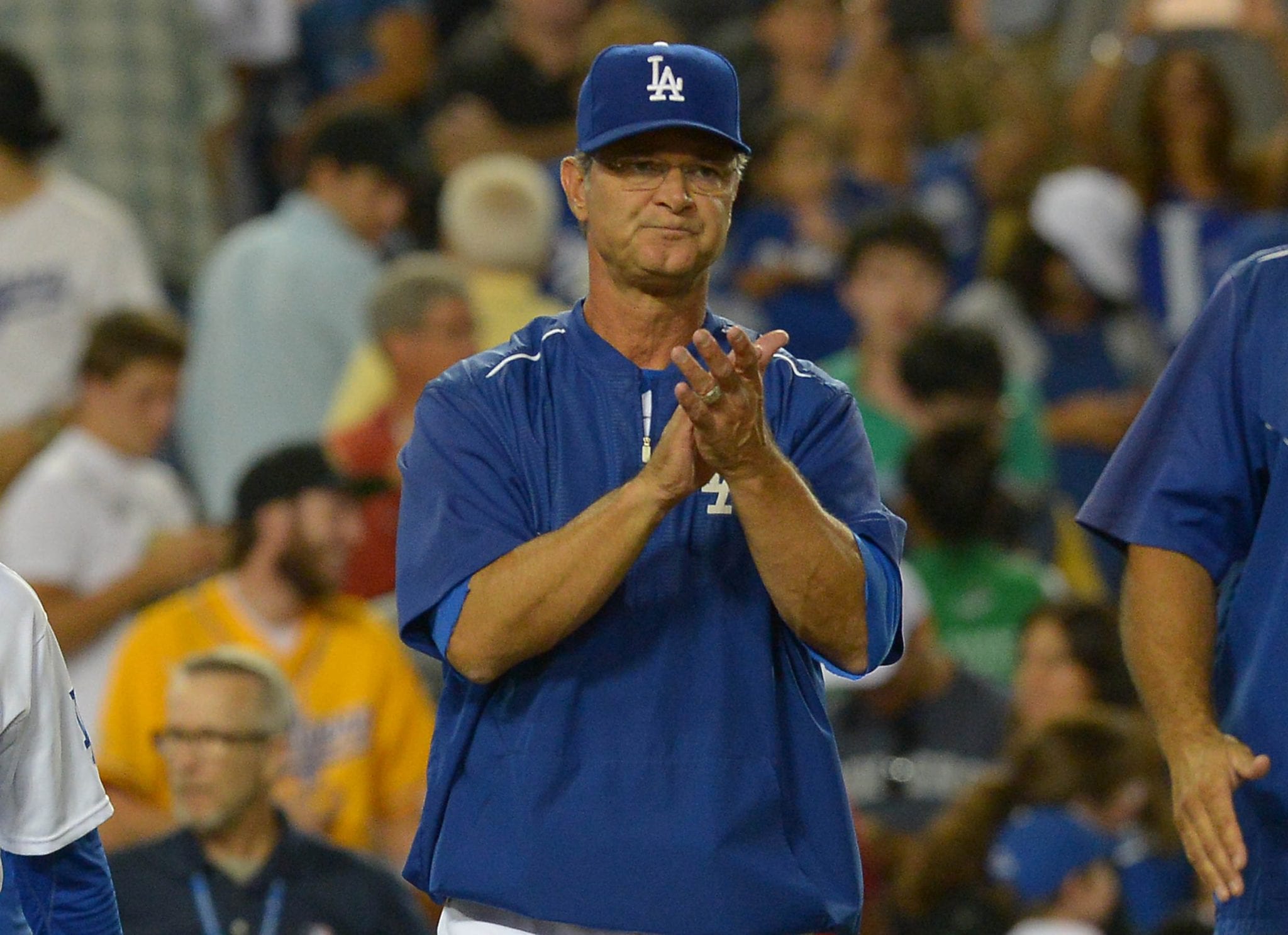 The former New York Yankees great seemed to be well on his way to earning a place in Cooperstown in the late 1980s before a back injury ended his career and ultimately cast doubt over his candidacy. Don Mattingly was once again up for consideration for the National Baseball Hall of Fame as one of 10 finalists for induction on the 2020 Modern Baseball Era ballot. He was again denied, receiving only three votes.

Most in baseball think of “Donny baseball” as one of the best Yankee hitters of all time, which he probably was. But what most miss is that he was probably the most excellent defender at first base, or any base ever, not just as a Yankee, but as a baseball player. In his fourteen years, his fielding percentage was .9959. That’s four misplayed balls out of 1000 sent his way. His offensive career ended up with an average of .307 with 222 home runs and three consecutive seasons of over 200 hits.

Donald Arthur Mattingly was born on April 20, 1961, in Evansville, Indiana, the youngest of five children of Bill and Mary Mattingly, in Evansville, Indiana. Mattingly’s introduction to baseball included backyard Wiffle ball. Because he was the youngest in the family, his brothers let him tag along to their neighborhood baseball games. Being the youngest, he would have to try harder than the other boys, and at his young age, found that he could hold his own against the older players.

As a teenager, he attended Reitz Memorial High School in Evansville. He would excel in baseball, football, and basketball. He was the team’s starting quarterback. In basketball, he was the team’s point guard. But it was one American Legion baseball game that convinced Don that he was a baseball player. In a 1976 game against the neighboring town of Owensboro, Kentucky, he faced a pitcher who was the Cincinnati Reds’ top draft pick that year. Don, a freshman, hit two doubles off the star. From then on, people knew who Don Mattingly was. At one point, Mattingly helped Reitz Memorial to a 59-game winning streak, with one of those wins coming in the Indiana state championship game in his junior season. After that, he started getting letters offering scholarships.

Don credits his high school baseball coach for instilling in him a strong work ethic and the need always to get better. His coach would say to him if you are the best on the team, you need to best in the region if you’re best in the region you need to be best in the state, and then you start to think about the best in the country. Mattingly would recall, that ethic helped him in the minor leagues when he was fighting for jobs. Because he got so many scholarship offers, most scouts thought he would attend college. But the Yankees took a chance and drafted him in the 1979 draft at the age of 18, Mattingly accepted. And the Yankees signed him to a minor league contract.

Mattingly enjoyed almost instant success in the minor leagues, hitting .349 with the Oneonta Yankees of the Class-A (short season) New York-Penn League in 53 games in 1979. In 1980 he moved up to Greensboro, then on to AA Nashville. In 1981 he was promoted to AAA Columbus. There he hit .315 with 98 RBI’s.

The performance was good enough to get him called up to the stadium when the roster expanded in September. In seven games with the big club, he flopped miserably, hitting .167. As the 1983 season started, he made the team and appeared in seven at-bats before being sent back down to Columbus. After 43 games at Columbus, he was hitting .340, and when Bobby Mercer retired, he was called up to fill the position. He spent the rest of the year as a spot hitter, left and right fielder, and at first base.

When in 1984, Yogi Berra was the new Yankee manager, and he would see that Donnie would be on the team, much to the relief of Donnie, as he wouldn’t have to wonder if he would make it. Berra believed he would best be used as a reserve player and a pinch-hitter because “he has the kind of stroke that enables him to sit for three weeks and still hit,” as Berra said.

It took only a few weeks of spring training to change Berra’s mind. After a March in which Mattingly hit well and continued to show off his slick glove at first base, Berra announced that Mattingly would start the season as the regular first baseman. Donnie would never see the minor leagues again. In 84, Mattingly would hit .343 with 207 hits with 23 home runs. He would be an All-Star. He didn’t know it at the time, but it would be the best season of his career.

For the next five years, he would hit over .300 and establish himself as one of the best first basemen in the game. In 1985 he would have 147 RBI’s. As the season was coming to an end, and the Yankees out of reach of the postseason, the big New York story in the media was the batting title race between he and Dave Winfield. With four games remaining and four right-handed pitchers to face, Lou Pinella gave the advantage to Mattingly. But for Mattingly, he would go only 1 for 7, and Winfield went up on him. But in the last game of the year, Mattingly would hit four hits in the game, winning the race. After the game, both Winfield and Mattingly walked to first base and shook hands before a wildly cheering Yankee crowd.

Mattingly’s 1986 season was even more dominant than his MVP campaign the year before. He hit .352, with 238 hits, 53 doubles, 31 home runs, and 113 RBIs. He finished second to Roger Clemens that year in MVP voting. All in all, Mattingly would go on to play in six All-Star games, be nominated for the MVP seven times, winning it once and would receive an unprecedented nine Gold Glove Awards. He would also win three Silver Slugger Awards. In the five years.

After 1990 his performance would fall off some, but he was still one of the best players in either league. Donnie would spend his entire 14-year career with the Yankees. He finished his career with 2,153 hits, 222 home runs, 1,007 runs scored, 1,099 RBI, and a. 307-lifetime average. After he retired as a player, he would go on to manage the Dodgers for five above .500 seasons. He then managed the lowly Florida Marlins, never having a winning season. He still works as the manager of the Marlins with the owner, fellow Yankee Derek Jeter.

For Yankee fans, he will always be “Donnie Baseball,” an all-time fan favorite of the Yankee faithful. Many fans wanted him to replace Joe Girardi as Yankee manager. After the Miami Marlins dumped payroll by letting Giancarlo Stanton to become a New York Yankee, Mattingly has had he two worst seasons as a manager.  Last year the Marlins went 57-105.

MLB News: Tonight is Game One of the 2021 World Series
New York Yankees