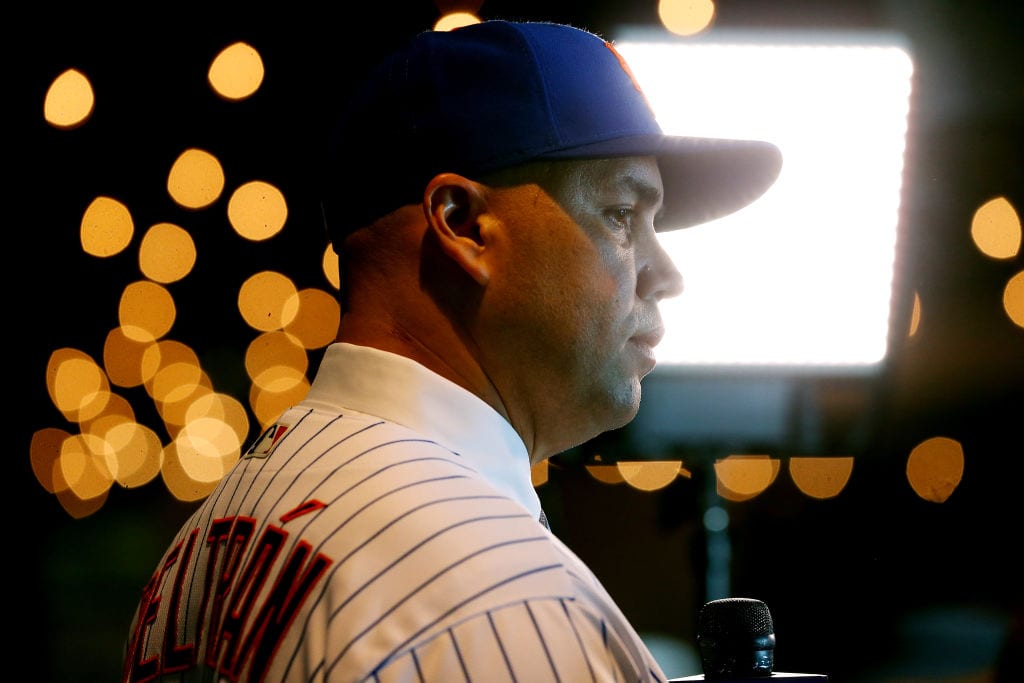 More reports surfaced this week about former New York Yankee, and mastermind of the Astros sign-stealing scandal, Carlos Beltran. If former Yankee, Roger Clemens, and home run king, Barry Bonds, are being kept out of the Baseball Hall of Fame over their involvement with, and suspected use of steroids, Carlos Beltran secured his permanent exclusion from Cooperstown over new, damning information.

Astros Felt Powerless to Stop Beltran, Who Said He Saw a â€œBetter Way to Steal Signsâ€

According to a report from the Athletic, when Beltran got to Houston in 2017, he told the team their sign decoding operation was â€œbehind the timesâ€. He was so instrumental in implementing and orchestrating the electronic sign stealing, he would shut down anyone who asked him to stop it. That includes former Yankee teammate (and the Astros 2017 catcher) Brian McCann, or even his manager, AJ Hinch (remember how he supposedly destroyed the monitor on two separate occasions).

Beltran was considered the â€œgodfather of the dugout by his teammates. His will was the law. And now, heâ€™s put his entire baseball future in jeopardy over (supposedly) his desire to win just one championship.

But Where Did He Get the Idea From?

Beltran, allegedly, saw what became the Astros operation â€œsomewhere elseâ€. Many are suspecting that he saw it during his 2.5 years in New York, with the Yankees. But the Yankees were middling at best when Beltran was on the team. Going into the video replay room, something the Yankees admitted to doing but stopped several years before electronic sign-stealing became illegal, is still a far cry from banging a trash can in real time to tip a hitter off. There was still one more pit stop before Beltran became an Astro, and that was the Texas Rangers.

But all this is speculation over whether or not every team in baseball was, in fact, stealing signs the way that the Astros were. It was definitively proven that the Astros set up a camera in center field, someone decided the signs in real-time and relayed that information to the hitter. The Red Sox didnâ€™t use a trash can, they used Apple smartwatches. So… is Beltran a dirty cheater who tried to get the Yankees to implement what the Astros implemented, or is he just a terrible liar (he did tell the NY Post he didnâ€™t know about a center field camera in Houston in November)?

No matter the answer, itâ€™s a terrible stain. Not just on the man’s career, but on the sport, he represented for 20 years so admirably. I think this is the end of Beltranâ€™s career in baseball once and for all, with an unofficial banishment from Cooperstown.