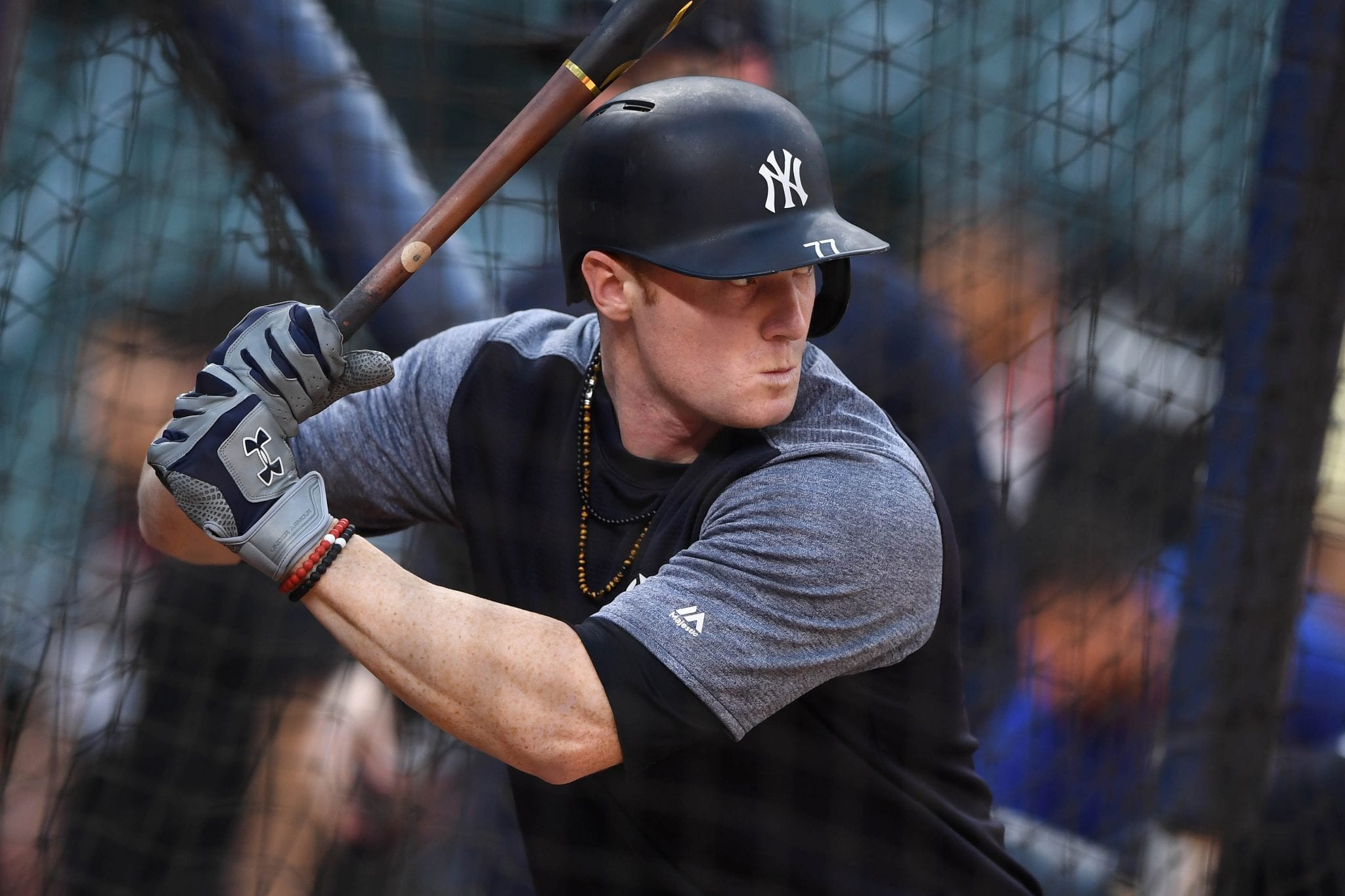 After the New York Yankees beat the Washington Nationals in a rain-shortened game Monday afternoon, Aaron Boone announced that Giancarlo Stanton would be shut down with a grade one calf strain.

This is Stanton’s sixth injury in just over two years in New York, and will likely begin the season on the IL. The injury gives Clint Frazier an opportunity he’s been looking for.

The expectation was originally that Frazier would break camp with the Railriders. But, with the Stanton injury, it seems that he could break with the big league club.

His bat has always been good, but the reason why Frazier has spent a lot of time in AAA is because of his defense. He had -8 defensive runs in 2019 in just 53 games played in the outfield.

He hit .267 in 2019, and his average was brought down by a bad September. Frazier hit 12 home runs and drove in 38, having an OPS over .800. He’s an excellent hitter but needs to put the defense together.

But now is his chance. It will likely be him, Aaron Judge, Mike Tauchman, and Brett Gardner in the outfield to start 2020. I don’t know how long this opportunity could last for Frazier. Calf strains are super weird. Sometimes, players recover fast, and other times guys are out for weeks and months. It will probably be a feeling out process for a while for Stanton.

No matter how long Frazier is up for, he needs to take advantage of it. This could be his last chance with the Yankees, and he could get traded if he struggles. He’s been in a lot of trade rumors over the last year or so.

With Giancarlo Stanton hurt, Clint Frazier has the opportunity he has been asking for.