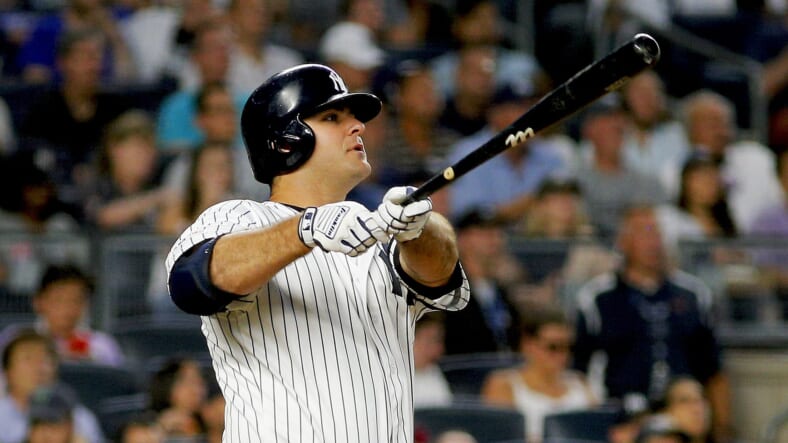 New York Yankees first-baseman Mike Ford had a breakout 2019 season. He hit .259 with 12 home runs and 25 RBIs in his first major-league season, adding a .909 OPS. However, 2020 was a completely different story, finding himself at the alternate site at times. With the Yankees potentially adding multiple infielders this off-season, it leads questions as to whether Ford will have a role on the team in 2021.

Mike Ford provides a lefty spark off the bench, but may not be an option down the road. He struggles against righties with just a .205 average and his defense lacks.

That being said, the Yankees are looking to add infielders this off-season. The main priority is to retain DJ LeMahieu, but are also in the mix to trade for Francisco Lindor and to sign other free agents, such as Andrelton Simmons or Tommy La Stella.

But, since Ford is a lefty, it could help his case for staying if LeMahieu switches to first. There’s almost a greater chance that Ford stays over Voit in many situations, as lefty power is very valuable, especially at Yankee Stadium.

If the Yankees can return Mike Ford back to 2019 form, there’s a very real chance that he keeps a role with the Yankees. Him being a lefty helps his chances of staying in New York.