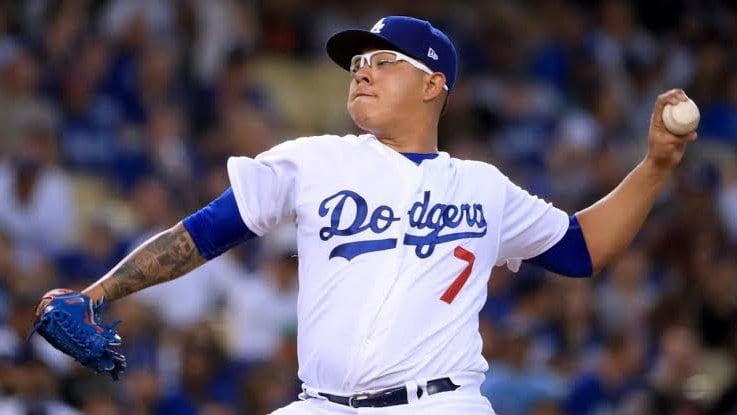 Tonight in the MLB World Series, the Tampa Bay Rays will try to even up the series at two games apiece in the best of seven Fall Classic. The Rays won the first game, but the Los Angeles Dodgers roared back to win the last two games. The Rays beat the New York Yankees in the ALCS, and the Dodgers beat the San Diego Padres in the NLCS to get to the World Series.

The game tonight will be in the bubble at the home of the Texas Rangers, Globe Life Field, and will have a reduced number of fans in the stands. The Rays will have a home-field advantage in tonight’s game. Last night Walker Buehler dominated the Rays in six innings, striking out 10 Rays and only allowing one earned runs. The usually very good Charlie Morton gave up five earned runs in just 4.1 innings. Muncy, Mookie Betts, and Justin Turner went at least 2-4 and drove in four of the Dodgers runs.

The Tampa Bay Rays will handle tonight’s game as a bullpen game. That features an opening that will pitch and inning or two and then turn it over to the bullpen. The Rays have announced that LHP Ryan Yarbrough will open the game. He is 1-0 with a 3.38 ERA in the postseason. This will be his four-game of the postseason. He got the win in the ALCS’s 3rd game against the Astros, giving up two runs in five innings. Yarbrough is rested, so as long as he is pitching well, Rays manager Kevin Cash will leave him in.

The Los Angeles Dodgers will start with Julio Urias, who has been totally dominant in the Dodgers postseason. In the NLCS, he started game four and closed game seven. In the postseason so far, he is 4-0 with an impossible ERA of .056. In the Wild Card, he won his game against the Brewers, and in the ALDS, he won against the Padres. Between both games, he gave up no earned runs. In the NLCS, he beat the Atlanta Braves in both appearances giving up just one run between them.

The edge tonight definitely goes to the Dodger’s if Urias pitches anything as he has in his other postseason games. Tomorrow night for game five, the Dodgers will go back to their ace Clayton Kershaw in what could be an elimination game for the Rays if they don’t win tonight. Rays manager Kevin Cash will pull every trick out of his managerial book to try to win tonight’s game.