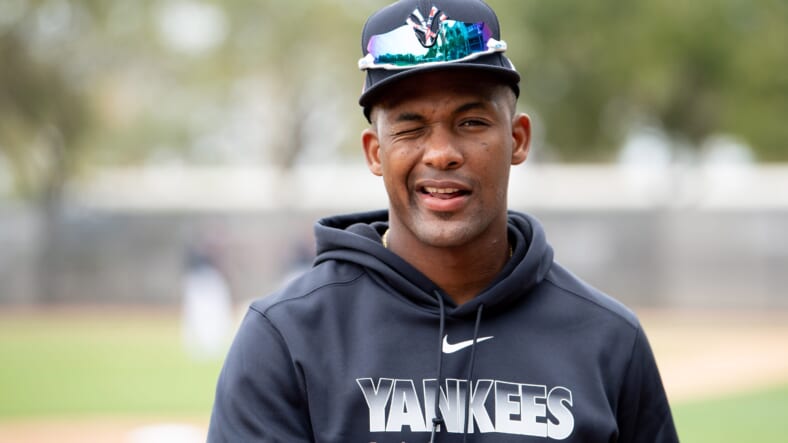 Last night, the New York Yankees snapped their five-game losing streak when they defeated the Seattle Mariners 9-4. However, their win wasn’t the biggest story of the game nor was Aaron Judge’s league leading 44th home run.

The big story of the game was the injury to Yankees’ slugger Matt Carpenter. Carpenter has been one of baseball’s feel good stories of the 2022 season. After being released by the Rangers on a minor league contract earlier this year, the Yankees signed him.

Carpenter has played like an All Star since joining the bombers. He’s hit over 300 with 15 homers and driven in 37 RBIs. Carpenter fouled a ball off his back foot in the first inning last night. It turns out that he fractured his foot with that foul ball.

Now, there is no official word on when he’ll be back. Typically, the time frame for such an injury is 6-8 weeks which really calls into question his return for the regular season. It’s a big blow for the Yankees but opens the door for one of their guys in the minors to make a big impact.

While it’s not been officially announced, all indications are that Miguel Andujar will be called up by the Yankees today. The former Rookie of the Year runner-up has been tearing the cover off the ball this year in AAA.

Especially while Giancarlo Stanton is still recovering, expect Andujar to get some serious playing time. I would venture to say that he would spend the majority of his time DH’ing, but he could also be slotted in to give Benintendi a day off in left field.

The Yankees have focused on keeping Andujar in the outfield for the most part this season. Now, he still has played 19 games in AAA at third, but I think the Yankees will keep him away from the infield.