Another Team’s Trash Could Be the Yankees’ Treasure: Tony Cingrani 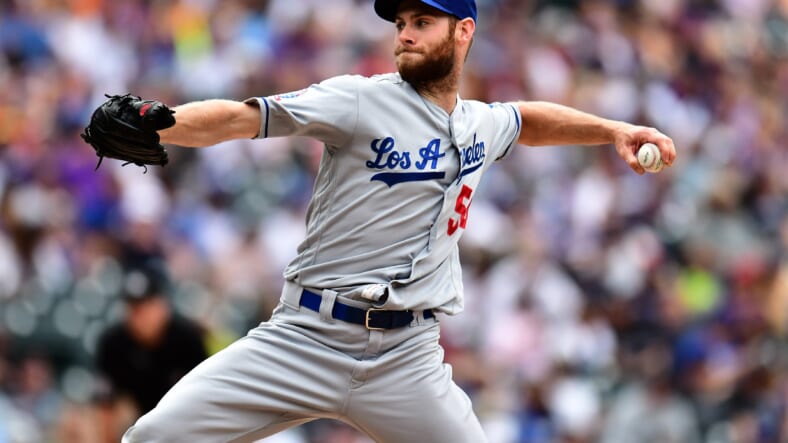 The New York Yankees have a relatively set pitching staff in terms of starters, but their relievers aren’t as set. They have a lot of good arms, but as last year shows, this team needs to make sure they’re ready for injury. Stephen Tarpley is gone as a lefty depth reliever, and they realistically only have Britton and Chapman as pure relievers from the left-side. Having left-handed reliever depth can be crucial late in games, or be good to eat up a ton of innings when you don’t want to use your big guns. The Yankees haven’t done much to address adding lefty relievers, but if they want one for the cheap, Tony Cingrani could be their guy.

If Tony Cingrani is close to what his xStats show him to be, he’d be a really good reliever that would be dirt cheap right now. The worst-case scenario is that you lose $1,000,000 for the 2020 season for the Yankees. He has potential, and while he’s coming off on a significant injury, he could still be a solid reliever for New York

Matt Blake is known for being part of the wave of coaches who are all for Advanced numbers. He’s the type to find the stats that show the true value of a pitcher and instead of ignoring them, using them to benefit a pitcher. This could greatly help Cingrani, who is a pitcher who’s value is seen in these advanced metrics. Having a coach who understands your value and is willing to go the extra mile to find ways statistically to have a pitcher meet their true potential is a huge part of success, just ask Sonny Gray how he feels about LarryÂ  Rothschild ignoring every number in the book at making Gray throw what he doesn’t want to throw.

While yes, the Yankees would probably use him more as a reliever, he still has starting experience. Cingrani has a 3.79 ERA in 159 innings as a starting pitcher with a 9.6 SO/9. He can serve a utility role for New York if injuries add up, and as a 4 or 5, I think anyone would take a 3.79 ERA. He would be primarily a reliever, obviously, but his flexibility makes him even more valuable, especially since pitching seems to become more and more of a position-less role nowadays.

The Yankees may not necessarily be desperate for pitching depth as we speak, but an insurance signing to make sure they have options if injuries add up would be great for the Bronx Bombers.