With the SCF concluded, New York Rangers look towards the NHL Expansion Draft 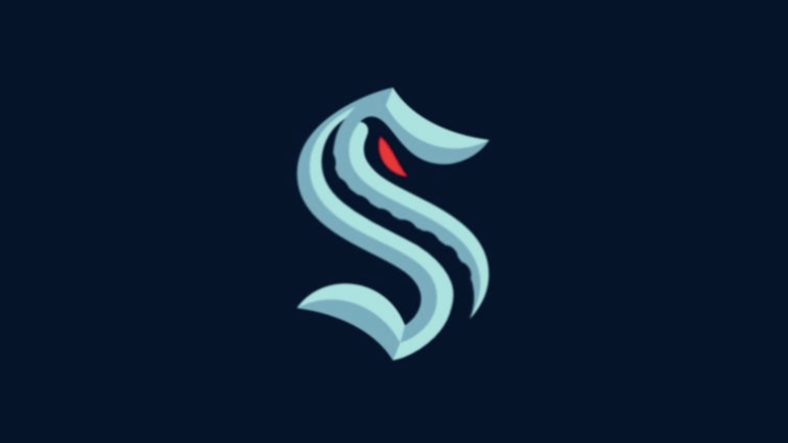 Now that the Stanley Cup Finals have concluded, New York Rangers General Manager Chris Drury can look ahead to the Seattle Expansion Draft.

The offseason has officially begun now that the Tampa Bay Lightning have hoisted their second consecutive Stanley Cup. New York Rangers General Manager Chris Drury can now begin the process to build the roster for the 2021-2022 season.

The newest NHL franchise, the Seattle Kraken, will have its expansion draft on July 21st. The draft will be televised liveÂ from Seattle at 8 p.m. ET on ESPN2 in the U.S. and Sportsnet and SN NOW in Canada.

The Kraken will select one player from each team excluding the Golden Knights for a total of 30 (14 forwards, nine defensemen, and three goalies.

* All players with no-movement clauses at the time of the draft, and who decline to waive those clauses, must be protected and will be counted toward their team’s applicable protection limits.

* All first- and second-year professionals, and all unsigned draft choices, will be exempt from selection and will not be counted toward protection limits.

In addition, all NHL teams must meet the following minimum requirements regarding players exposed for selection in the draft:

* Two forwards who are a) under contract in 2021-22 and b) played at least 40 NHL games the prior season or played in at least 70 NHL games in the prior two seasons.

Based on the rules for the upcoming expansion draft, I’d anticipate the club to choose seven forwards, three defensemen, and one goalie format. It would look like this;

Currently, the Rangers can not protect Colin Blackwell nor Kevin Rooney as they can not be protected based on the criteria above. This could change if the team re-signs Brett Howden, Julian Gauthier, or Philp Di Giuseppe, Â for the purpose of expansion protection, but as of this moment, that has not happened. (Thanks to @StatBoy_Steven for the clarity).

I listed Howden as the seventh forward to be protected as a projection of what the club would do. Howden was a favorite of former coach David Quinn. With the hiring of Gerard Gallant, could there be a change in the team’s perspective of who is or can be productive given a fair opportunity? Â If so, they should protect Gauthier instead of Howden.

Defenseman Brendan Smith is an unrestricted free agent. Protected him is not a smart option since he is allowed to sign with any team or club regardless of the Expansion Draft.

Defenseman Anthony DeAngelo is rumored to be on the team’s buyout list, which is not surprising. The club may consider buying out the 25-year-old prior to the expansion draft.

On the blueline the choice of protecting Hajek or Anthony Bitetto is tough, but the Rangers have put a lot of time and effort into Hajek and I don’t see them taking a chance of losing him.

These players are exempt from the expansion draft include;

A lot of work to compute for Drury where losing just one player could alter the direction the team has strived to achieve. This club can ill-afford to take a step backward following the decision to move on from John Davidson, Jeff Gorton, and Quinn in late May.