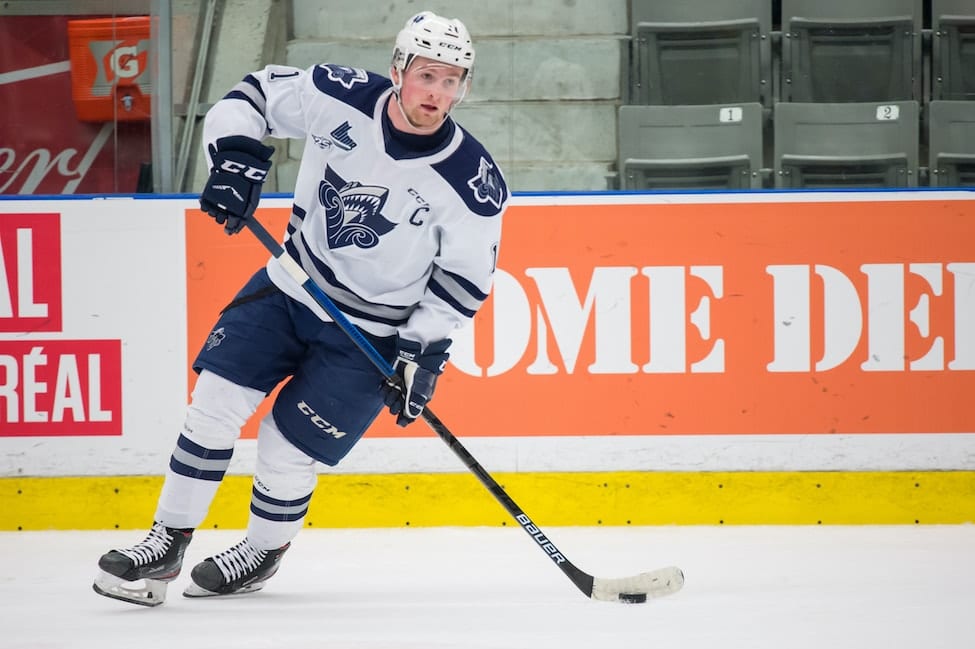 The New York Rangers have made it official and have selected Alexis Lafreniere as the first overall pick in the 2020 NHL Entry Draft. This was the first time since 1965 that the Rangers had the opportunity to pick first in the draft. That year the Blueshirts selected Andre Veilleux with the first pick.

The added excitement for this pick is that Lafreniere has been projected by almost every draft rater as a future NHL superstar. This is due in part to the fact that in his rookie season with Rimouski OcÃ©anic of the Quebec Major Junior Hockey League, he scored 42 goals in 60 games, the highest goal total for a rookie since Sidney Crosby scored 54 for OcÃ©anic in 2004. In his two seasons since that rookie campaign, Lafreniere has posted 72 goals and 217 points in 113 games.

In addition, Lafreniere is represented by Emilie Castonguay, who will be the first woman to represent an NHL No. 1 pick as an NHLPA-certified agent.


Alexis Lafreniere, you're up next. ðŸ™Œ

Don't miss the 2020 #NHLDraft on Tuesday at 7 ET on @NHLonNBCSports, @Sportsnet and @TVASports!

Of course, all of this was made possible by the sudden turn of events in the world with the outbreak of COVID-19 which cause the NHL to shut down in March.

This changed the timing of the NHL draft so the NHL held its initial draft lottery in June, which included the seven teams that did not qualify for the expanded 24-team tournament, as well as a placeholder pick for one of the eight teams that lost in the qualification round. The placeholder pick won June’s lottery, forcing a second drawing among the teams that were eliminated in that qualifying round.

The Rangers, as well as the Pittsburgh Penguins, Nashville Predators, Toronto Maple Leafs, Florida Panthers, Edmonton Oilers, Winnipeg Jets, and Minnesota Wild each had a 12.5% chance to select No. 1.

The Rangers ping-pong ball was selected which gave them the first overall pick.

Lafreniere is Canadian and grew up in a predominantly French suburb in Quebec. He is the son of Hugo and Nathalie LafreniÃ¨re. He was also a talented baseball shortstop in his youth before deciding to focus on hockey. Lafreniere will turn 19-years-old on October 11.

The New York Rangers and their fans will probably be very happy that he decided to focus on hockey.