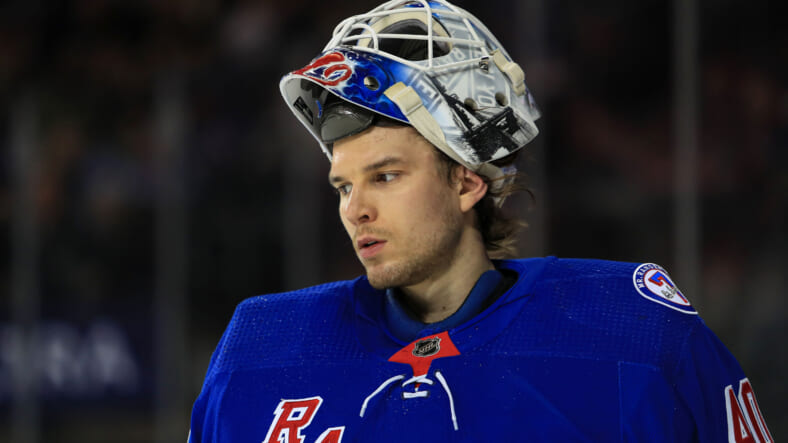 Alexandar Georgiev has been traded by the New York Rangers to the Colorado Avalanche for three draft picks in a deal announced on Thursday afternoon by GM Chris Drury.

A backup goaltender is now high on the team’s list of positions to fill that also includes an NHL-caliber center.

Below is the updated list of Rangers’ picks for this year’s draft: