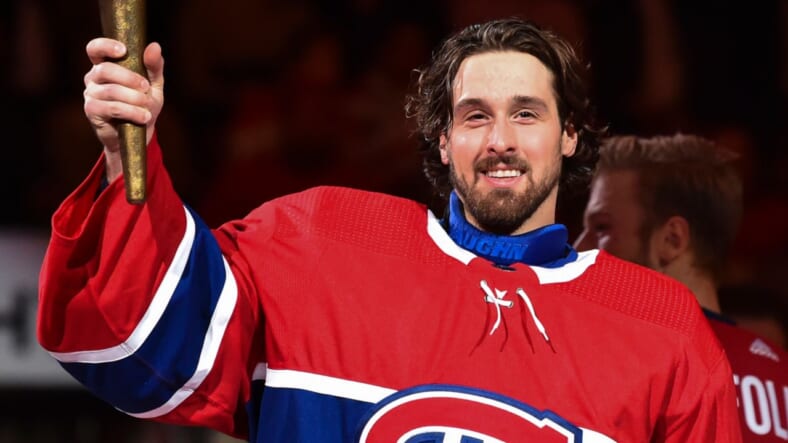 When the New York Rangers signed free agent goaltender Keith Kinkaid to a two-year deal in October, the thought process was to make him the expendable goalie for the NHL Expansion Draft.

He may now be a valuable piece to a successful campaign this season.

The 31-year old, Farmingville, NY native has played for seven seasons for both the New Jersey Devils and the Montreal Canadiens compiling a record of 65-56-20-7 in 157 games played. The left catching goalie has a Â career 2.95 goals-against average.

The Rangers were going to use Kinkaid to protect back-up goaltender Alexandar Georgiev in the upcoming Expansion Draft which will take place on July 21. The new protocols set forth by the NHL and NHLPA will give the Blueshirts another reason to have Kinkaid close by.

All teams will carry Taxi Squads, a minimum of 4 and a maximum of 6 players. Taxi squad players are treated as if they are playing minors for purposes of waivers and salary cap.

Third Goalie Is A Must

In this era of COVID-19 where any player can test positive at any time, the NHL and its players decided that having a third goalie available is essential.

The value of Kinkaid can not be measured at the point, but the club recognizes the importance of having Kinkaid within the organization. The team has acknowledged they are not looking for another goalie to replace Kinkaid at this time per source via ForeverBlueshirts.com.