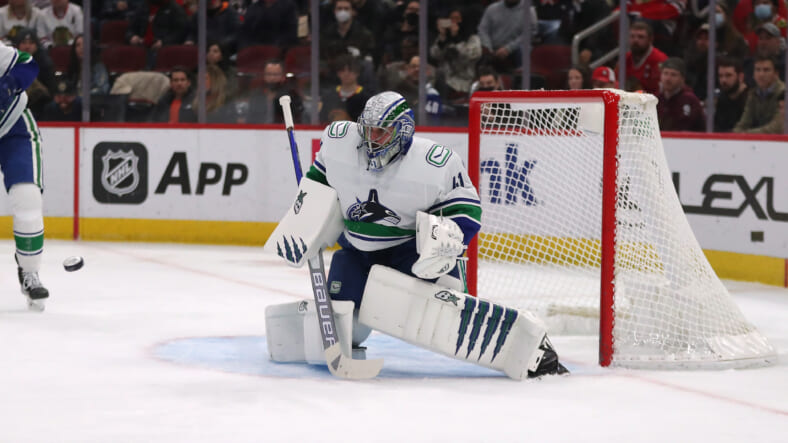 The 16-year NHL veteran had played with Montreal, St. Louis, Washington, New York Islanders, Boston, and Vancouver. During that time, he won 285 games.

Over the last two seasons. his role has changed from starter to backup, but it’s one he has accepted. Halak will most likely need to play in no more the 15-18 games with the workload Shesterkin anticipates to have next season.