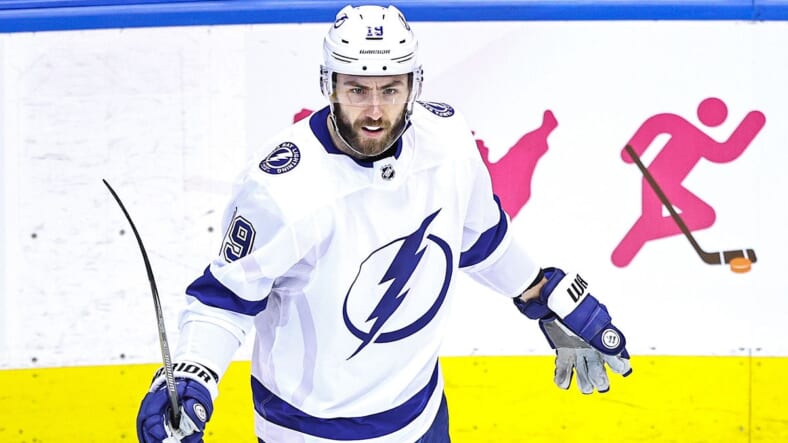 Barclay Goodrow, who will become an unrestricted free agent on July 28, won the Stanley Cup with lightning last week. Â The 28-year-old skated in 55 games with Tampa Bay this past season, registering six goals and 14 assists for 20 points, along with a plus-16 rating and 52 penalty minutes. He also recorded six points (two goals, four assists) in 18 playoff games.