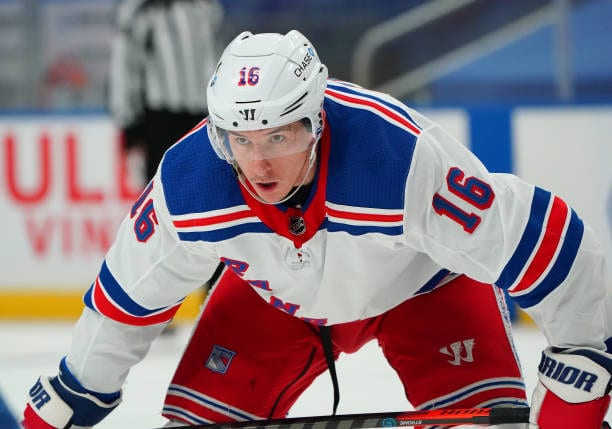 The first-place New York Rangers are back on the ice today versus the tough as nails Nashville Predators. The Rangers are looking to continue their winning ways after defeating the Sabres on Friday night. The victory came because of a called-back goal due to offsides. The Rangers have been on a tear for the last month winning 12 of their last 14 games.

Bounce back wins and beating teams that they should beat has become a calling card for this year’s Rangers team. They haven’t lost more than 1 game in a row since their Western Canadian trip in early November. During that trip, they lost 3 games in a row. Since then, they have only lost 2 total games. One against the the Toronto Maple Leafs, and one against the Colorado Avalanche.

It looks like Alexander GeorgievÂ will start in goal for the second straight game after posting the win against Buffalo. Igor Shesterkin has been on the ice practicing this week, but is not ready yet according to New York Rangers Head Coach Gerard Gallant.

Gerard Gallant confirmed that Igor won't be activated today and said this about his recovery from the lower-body injury.

"He looks fine. He’s moving on it, he’s on the ice, so everything is going according to plan. The trainers will tell me when he’s ready."#NYR

What To Watch For

– Ryan Strome and Nils Lundkvist have been taking it easy due to some suspected non-covid related illness that may be going around. They are expected to be in the lineup.

– Tonight, Chris Kreider will become the 22nd Ranger in team history to play in at least 600 regular-season games for the Rangers.

– The Nashville Predators currently lead the league in fighting majors. So look for things to be very physical tonight. Tonight will be a good test to see how the Rangers’ team toughness has changed them.

– Adam Fox has the second-most assists in the NHL and leads all defensemen with 24A and 29 Pts.