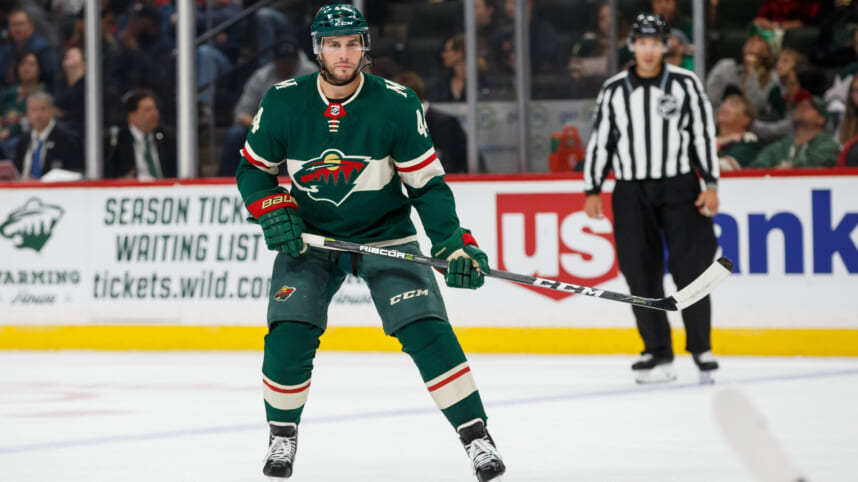 The New York Rangers have signed defenseman Matt Bartkowski to a PTO per Cap Friendly via their official Twitter account.

With Training camp set to begin on Wednesday, Cap Friendly is reporting that the New York Rangers have signed defenseman Matt Bartkowski to a Professional Try Out.

Bartkowski, 34, played in the AHL last season for the Wilkes-Barre/Scranton Penguins, where he appeared in 72 games, recording four goals along with 12 points. In the Calder Cup Playoffs, he netted one goal in six games.

The defenseman has logged 256 NHL games in his career with the Boston Bruins, Vancouver Canucks, Calgary Flames, and Minnesota Wild.

Bartkowski will try to compete for the sixth/seventh defensive spot along with Zac Jones, Libor Hajek, and Mathew Robertson.

Bartkowski was originally a seventh-round pick by Florida in the 2008 NHL Draft.