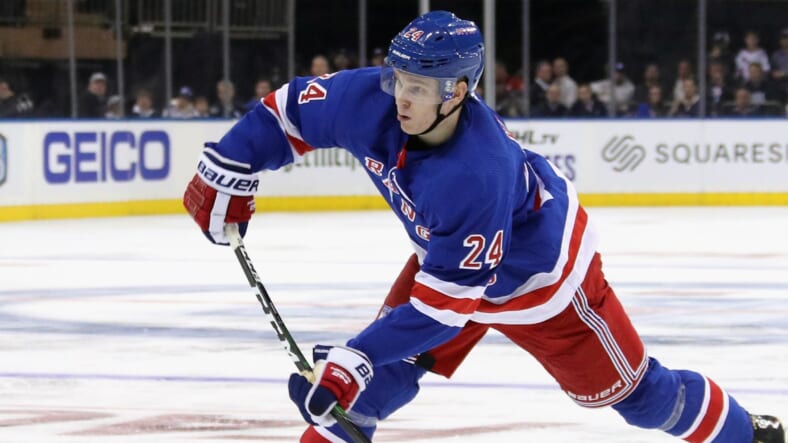 Kakko says that he himself had a corona.

Â Everyone had Corona and was anesthetized to play against the same teams all the time, says Kakko.

Kakko finished the season with nine goals and 17 points. he would have liked to have scored more points, but he was happy with the season.

Of course you would like more points.Â When I played in Finland, then it worked.Â Now a few seasons have been a little quieter.Â I am pleased with last season.Â I was able to improve my game. Personally, I think that points are starting to come and I’m going to take Â [more] responsibility.

The team’s number one selection (2nd overall) Â in the 2019 NHL Draft has been working out in Turku, Finnland going to the gym and running. Â He will begin his on-ice program in a few weeks once his new equipment arrives.

For now, he will look to tackle the Stairs of Moon Mountain which he said was a must on his workout program.

The hiring of new head coach Gerard Gallant gives the club some fresh energy with the same expectations of making the playoffs next season. Kakko hopes to be one of the stars that can get the team to the postseason in search of the elusive Stanley Cup.

For now, he will take it a day at a time in his home country enjoying his time with family and friends before the grind of an 82 game NHL season resumes beginning with training camp in September.