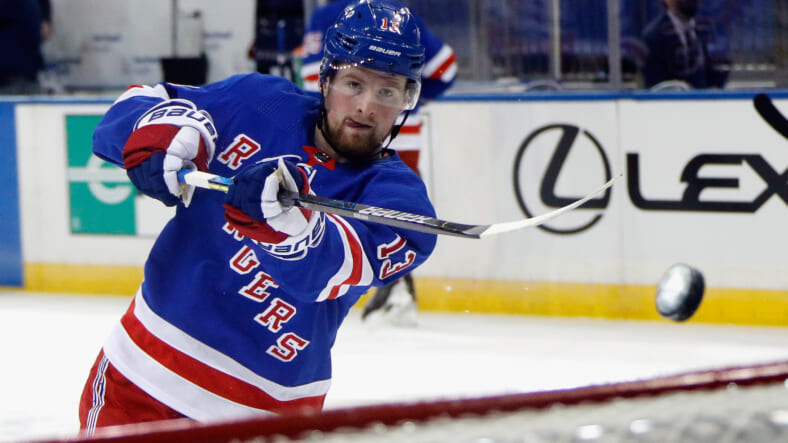 The New York Rangers face the Washington Capitals Monday night mathematically still in the playoff hunt but realistically looking towards next season.

With only four games reaming in the regular season, the New York Rangers welcome the Capitals to MSG Monday night. The Blueshirts will try to rebound following two horrific games against the Islanders where they were shut out in both contests.

Since Mar. 17, several Rangers are among the NHL’s leaders in various categories:

The Rangers will conclude their home regular-season schedule on Wednesday night when they host the Washington Capitals. Â The Blueshirts will then travel to the Boston Bruins for the last two games of the regular season with games on May 6 and May 8.