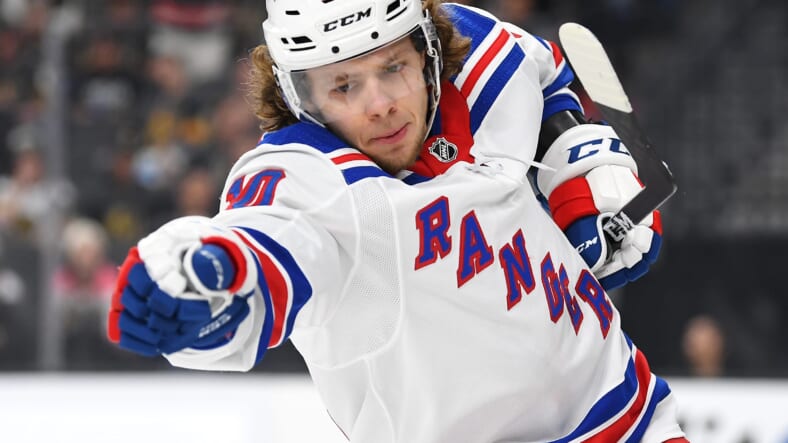 Back in July, the NHL announced that the New York Rangers’ Artemi Panarin had been named a finalist for the Hart Memorial and Ted Lindsay trophies.

On Monday night, the NHL announced that Leon Draisaitl of the Edmonton Oilers won the Ted Lindsay and Hart Memorial trophies.

The Hart Memorial Trophy, originally known as the Hart Trophy, is awarded annually to the “player judged most valuable to his team”.

The Ted Lindsay Award, formerly known as the Lester B. Pearson Award, is awarded annually to the National Hockey League’s most outstanding player in the regular season as judged by the members of the NHL Players’ Association.

Panarin was more than deserving of both of these awards, especially the Hart Trophy. It is always difficult to judge who is the most outstanding in a group of excellent players. However, there was a strong case to be made that Panarin was easily the most valuable of the nominees to his team.

In 2019-20, Panarin became the fourth Ranger in franchise history to record 95 or more points and a plus-35 rating or better in the same season.