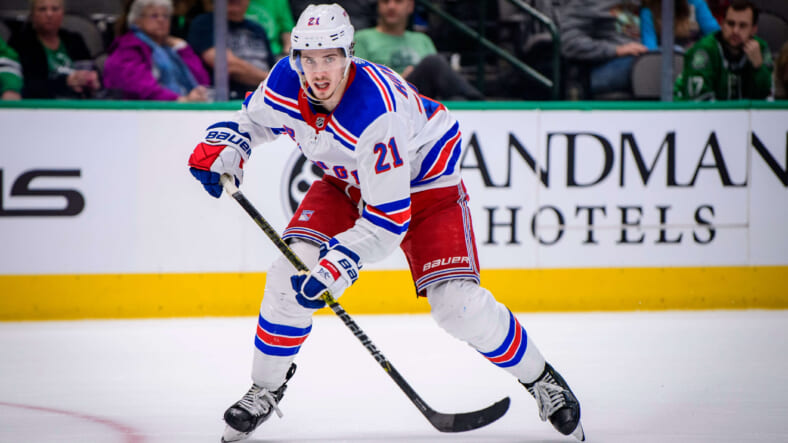 The Calgary, Alberta native was acquired by the Rangers in a trade with Tampa Bay on February 26, 2018. Howden was originally selected by the Lightning in the first round, 27th overall, of the 2016 NHL Entry Draft.

The signing now gives the Rangers another option to protect for the NHL Expansion Draft, which will be held on July 21 in Seattle.

With the signing, Drury can choose to protect Colin Blackwell and expose Howden, something the Rangers could not consider prior due to the draft rules the NHL announced earlier this year.

Teams must submit their protected player’s list by July 17th, and that list will be announced on July 18.