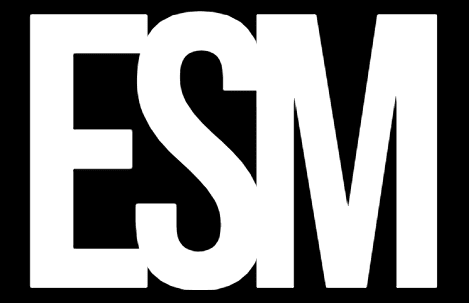 St. Louis, who spent two seasons with the Rangers, is now the interim head coach for the Montreal Canadiens.

The Montreal Canadiens have turned to an enemy of the past to lead them into the future.

In his time with the Rangers, St. Louis is best known for his role in the team’s trek to the 2014 Stanley Cup Final. The last part of that journey was a six-game victory in the Eastern Conference Final over his new employers. St. Louis scored one of the most memorable goals in the campaign in Game 4 at Madison Square Garden, when an overtime top-shelf shot got by Dustin Tokarski to give the Rangers a 3-2 win and a 3-1 lead in the series. They would close things out four nights later at MSG, with Dominic Moore’s goal and Henrik Lundqvist’s shutout advancing the Rangers to their first Stanley Cup Final appearance since 1994.

Since his retirement from the ice after the 2014-15 season, St. Louis has been inducted into Toronto’s Hockey Hall of Fame (doing so as a first-ballot representative in 2018) and also spent time as special teams consultant with the Columbus Blue Jackets, which reunited him with John Tortorella. The two had previously collaborated for seven seasons with the Tampa Bay Lightning, where they hoisted the 2004 Stanley Cup together.

A tall task awaits St. Louis in Montreal, which will host his first head coaching position. The Canadiens (8-30-7) reached last season’s Stanley Cup Final, where they fell in five games to Tampa Bay, but this year has been an unmitigated disaster. General manager Mark Bergevin was previously released in November and replaced by former agent Kent Hughes. Montreal has lost seven in a row (0-5-2) and has surrendered 33 goals over the most recent five. Rock bottom possibly came on Tuesday night, when they dropped a 7-1 decision to the New Jersey Devils at Bell Centre. Several of their veteran assets (i.e. Artturi Lehkonen and Tyler Toffoli) could be moved at the upcoming trade deadline. Ducharme

The Canadiens’ first game with St. Louis at the helm comes on Saturday afternoon against Columbus (12:30 p.m. ET, Bally Sports Ohio). Montreal will visit New York on Apr. 27, the Rangers penultimate game of the 2021-22 regular season.

Currently in the midst of an extended All-Star break, the Rangers (30-13-4) return to action on Tuesday at home against the Boston Bruins (7 p.m. ET, MSG).