Which players will the New York Mets retain? 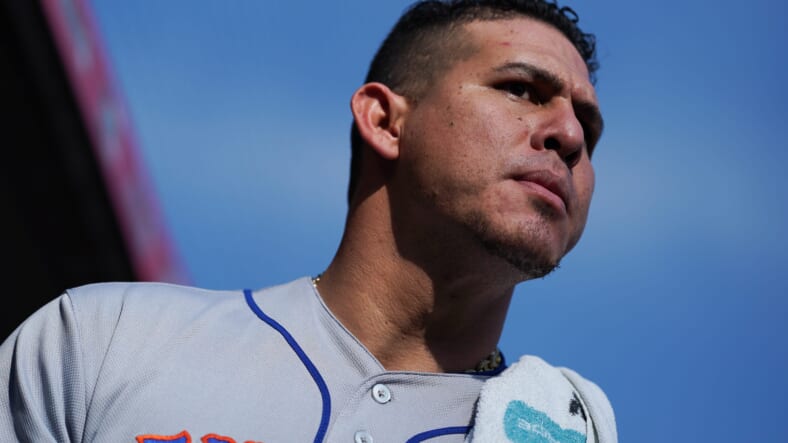 The New York Mets are in the middle of an ownership change. Hedge fund billionaire Steve Cohen will acquire the team from the Wilpons, pending approval from the MLB owners (which is expected to be a formality.)

The arrival of Cohen, who would become the league’s wealthiest owner, has understandably brought some high expectations when it comes to potential free agents that could land with the New York Mets. Names such as Trevor Bauer, George Springer and J.T. Realmuto have been thrown around.

However, before thinking about bringing outside talent (which is an obvious need, to be honest) the Mets should figure out which free agents they will retain for the 2021 season, as several players’ contracts will expire after the World Series ends.

Cespedes and Stroman are obviously the big names, but the former is unlikely to return given that his relationship with the Mets appears to have soured ever since he was forced to restructure his deal, not to mention after the handling of his opt-out decision in the early days of the 2020 season.

Stroman could be a candidate to come back, but he will seek a long-term deal in the open market. The Mets will likely extend him a qualifying offer, and he’s likely to reject it to pursue a longer deal.

There are a couple of player options. Dellin Betances and Brad Brach, two important reliever, hold options for $6 million and $1.25 million, respectively.