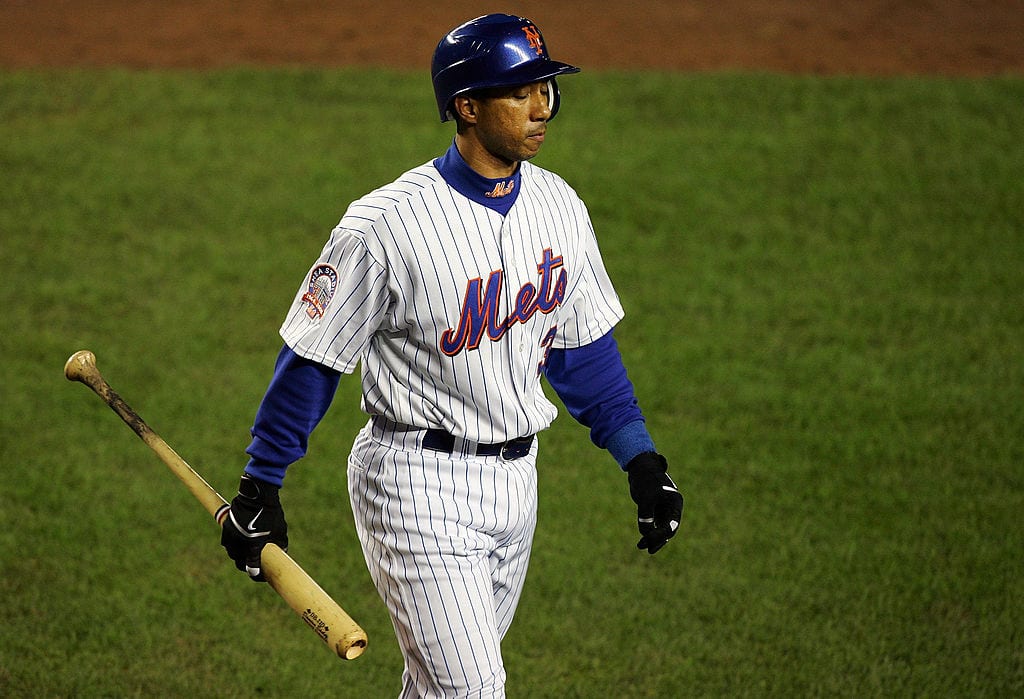 Another example of a well-traveled New York Met is utility infielder Damion Easley. In the 15 years before his stop with the Mets, he played with five different teams and even had an All-Star selection in 1998.

Damion Easley was as cool as the other side of the pillow pic.twitter.com/AzWaP43VTf

Once a starter with the Detroit Tigers, he became a reserve over the few seasons before joining the Mets. He signed with the Mets during the 2006 offseason after only hitting .233 with the Diamondbacks in the previous season.

Easley spent all of April on the bench, only receiving 25 plate appearances. Once May rolled around, he became the starting second baseman for the following two months. He hit .254/.333/.426 during that period with six home runs and 18 runs batted in.

Easley moved back to a bench role for July and August. He excelled, hitting .347 but lost his season in August due to a high ankle sprain. The Mets were pleased with his .349 average with runners in scoring position and his versatility, which allowed him to play five different positions in 2007.

Easley was a calming influence and one of the nicest players the Mets ever had. His leadership is why he earned a job coaching with the Padres in 2019. Unfortunately, when he retired, he had the record for the most games played without ever making it to the postseason.