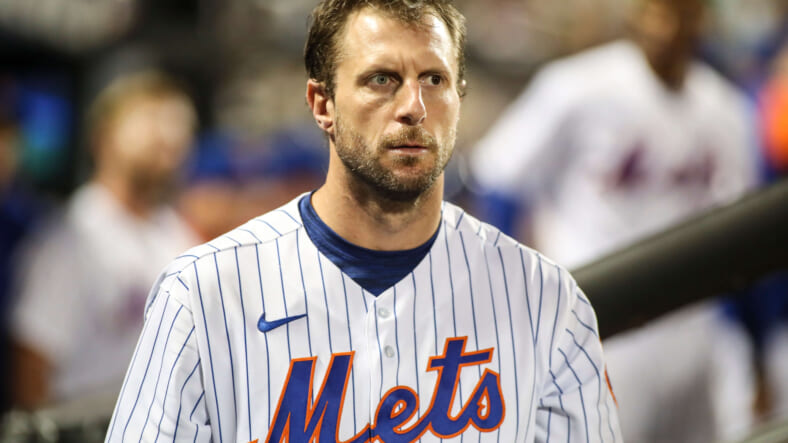 The New York Mets, on the cusp of securing a playoff spot for the first time since 2016, are about to get a major boost as they try to hold off the Atlanta Braves and the St. Louis Cardinals for a first-round playoff bye.

Max Scherzer, who had been out since September 3 with left oblique irritation, will take the ball tonight against Corbin Burnes and the Milwaukee Brewers, having completed a short rehab. He allowed a single run in a Minor League start for Triple-A Syracuse last Wednesday, throwing 3.2 innings.

The stellar right-hander had left his Sept. 3 start after five innings due to left side soreness, but he was able to return as soon as he was eligible from the injured list.

He had suffered a similar injury in May, in the same area, and was sidelined for seven weeks. The Mets wanted him to make two or three starts in the regular season before the playoffs, and barring any setbacks or re-aggravations, he will be able to do that.

The Mets are trying to lock up a first-round bye

While the Mets are all but assured a playoff spot, they have yet to lock up a first-round bye in the postseason. That would guarantee that they enter play in the Division Series round and not in the Wild Card round.

The Los Angeles Dodgers have virtually locked up a first-round bye. The Mets would need to finish with the second-best record in the National League to get the other bye. Right now, they are getting it, but the Braves are a single game behind them; and the Cardinals are six games back, too.

Having Scherzer in the rotation will be of great help to achieve that goal. The righty ace is 9-4 with an incredible 2.26 ERA and 153 strikeouts in 127.2 frames during his first season with a Mets uniform.