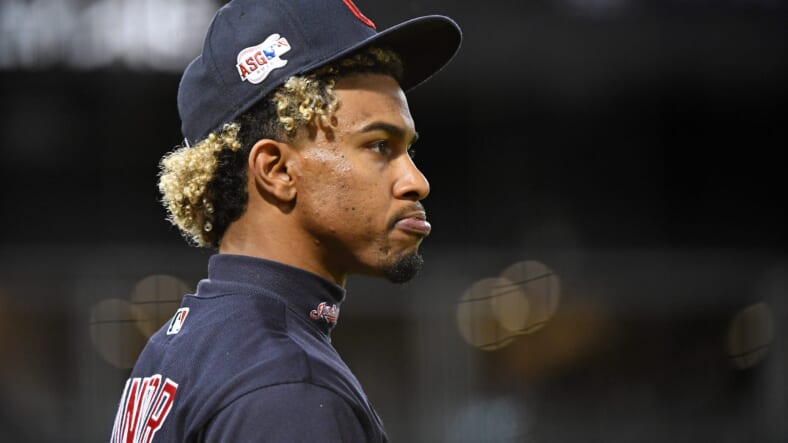 Last week, Bob Nightengale reported that the Cleveland Indians have every intention to trade Francisco Lindor, their All-Star shortstop. He’s getting expensive (he earned the prorated sum of $17 million in 2020 and could earn more than $21 million in 2021, his last year of arbitration) and the tribe can’t afford to give him an extension. It is logical they want to get something in return in the form of MLB-ready players or prospects, and the New York Mets are very much in the mix.

USA Todayâ€™s Nightengale reported on Thursday that â€œCleveland, strapped for money, intends to trade All-Star shortstop Francisco Lindor by opening day, several rival teams have been informed. Lindor earned $17.5 million last season and is projected to earn about $21 million in salary arbitration in his final year before free agency.”

The New York Mets recently welcomed a new owner in Steve Cohen, and if he’s looking to make a splash in the trade market, Lindor is a prime candidate. The team doesn’t really need him, since there are two capable shortstops on the roster (Andres Gimenez and Amed Rosario) but he could really be a difference-maker.

But as the Mets decide whether or not to pursue Lindor – they have much more pressing needs, the rotation and bullpen being the most obvious – the Indians definitely want folks at Queens involved in the sweepstakes.

Could the Mets swing a deal?

MLB Networkâ€™s Jon Morosi reported today that he expects “Francisco Lindor to be dealt this offseason, as Bob Nightengale has reported, but I was told today a trade is unlikely to happen quickly. The Indians would love for the Mets to be heavily involved, but it will take time for new front office to set priorities.â€

In addition to bringing two or three rotation improvements and several capable bullpen arms, the Mets need to bring a starting catcher, as they decided not to pick up Wilson Ramos’ club option.

The Mets don’t have too many blue-chip prospects to deal for Lindor, but they do have a few. Pitcher Matthew Allan, third base Brett Baty, and shortstop Ronny Mauricio could entice the Indians. As far as MLB players, one of Rosario and Gimenez could presumably go to Cleveland in any deal, and third baseman/outfielder J.D. Davis is also a possibility, as the Indians need offense.