Should the New York Mets pursue Trevor Bauer this offseason? 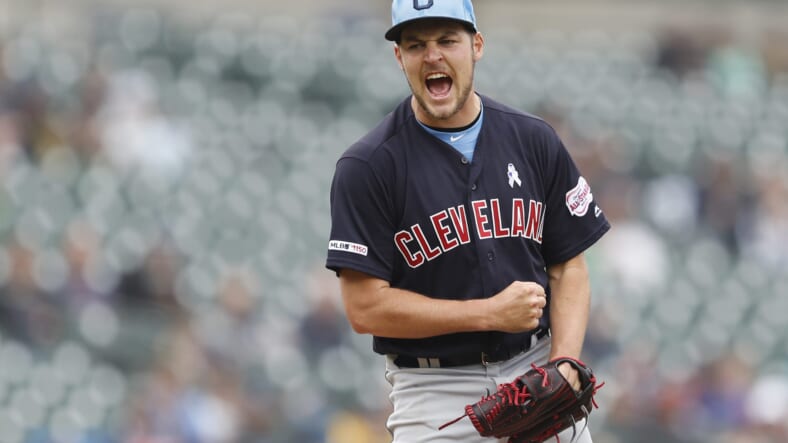 The New York Mets failed to qualify for the 2020 postseason after a disastrous year that included long and short-term injuries, opt-outs, underperformances and plain bad luck. The most problematic area was always the pitching, especially the rotation.

But then Syndergaard was lost to Tommy John surgery, Matz was very bad when healthy and also had injury issues, and even deGrom had to deal with physical issues at some point. Wacha and David Peterson, who was already a replacement for Marcus Stroman (he decided to opt out) also needed some time to heal shoulder ailments.

Long story short, the once-admirable starting pitching depth that the Mets managed to assemble at some point was quickly lost well into the season. And as a result, they couldn’t make the playoffs.

A new ERA for the Mets… so to speak

Now, the Mets are about to enter a new era, with Steve Cohen as their new owner, pending the approval of MLB owners. If that’s the case, Cohen will be the league’s wealthiest owner and, since he is a lifelong Mets’ fan, could be more inclined to make some expenses if the chances of improving the roster are high.

Enter Trevor Bauer. The soon-to-be free agent would be a welcome addition to any rotation, since he is in the conversation for the NL Cy Young and just finished the season with a 1.73 ERA and a 0.79 WHIP in 73.0 frames, with a 100/17 K/BB ratio.

The right-hander would form a formidable one-two punch with Jacob deGrom and would propel the Mets to favorites in the division. Syndergaard should be able to return around the All-Star break, and Matz is also under contract.

Will the new administration make a run at Bauer? Would the right-hander be interested in coming to New York to pitch for the Mets?