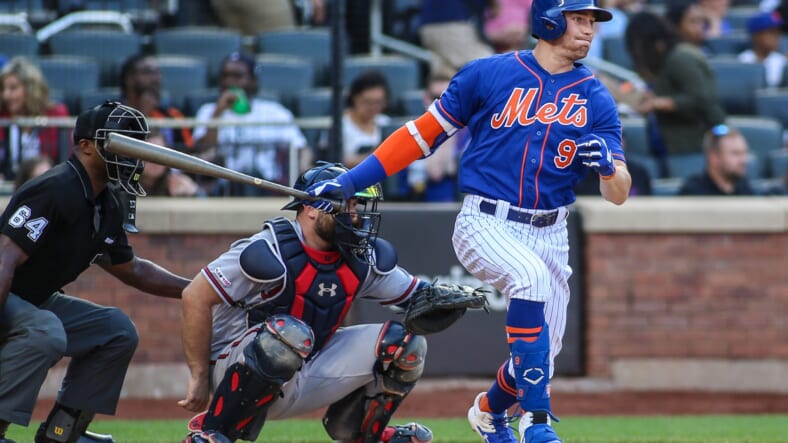 The New York Mets didn’t perform well on offense last year despite having some heavy names: Francisco Lindor, Dominic Smith, Michael Conforto, and Jeff McNeil failed to show consistency at the plate, which was odd given their excellent careers.

The group did have some stellar performers that helped the group contend for a few months, like Pete Alonso (133 wRC+, 37 home runs) and Brandon Nimmo (137 wRC+, 14.0 percent walk rate), but overall, the unit was a disappointment: by wRC+, the Mets finished 16th among the 30 MLB teams with 96, a below-average mark.

This year, the Mets hope that, with work, adjustments, and some new faces, the offense can be more consistent and perform up to expectations. The unit looks excellent after the first part of the offseason, and there is growing confidence that Lindor can return to his stellar offensive level of play.

He had a 103 wRC+ with 20 home runs and 10 stolen bases, but after a rough couple of months in April and May, he was his old self since June. Conforto is still a free agent and isn’t a lock to return, while Smith’s place in the starting lineup is in jeopardy.

Here is a peek at what the Mets’ lineup could look like on Opening Day 2022, whenever that is:

There is a chance the Mets bring third baseman Kris Bryant to the mix, in which case Cano would be bumped to the bench, Escobar to second base, and McNeil to designated hitter duties.

The 2022 Mets’ lineup is looking good, and they may still have some time to bring reinforcements once the lockout is lifted.