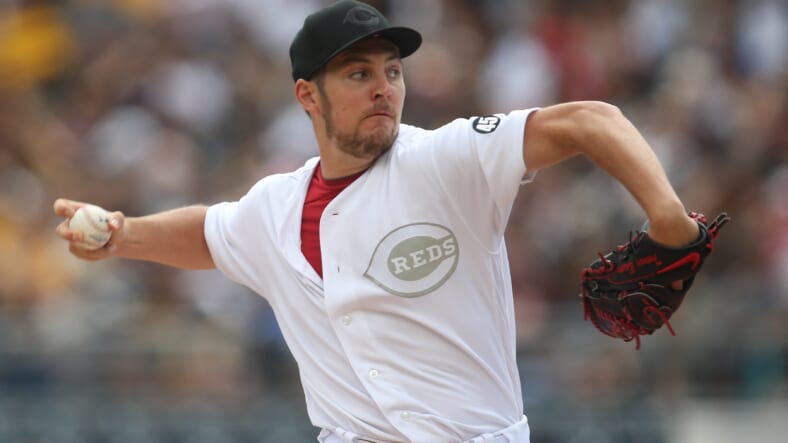 The New York Mets seem to be on different wavelengths with Trevor Bauer and George Springer in their negotiations. Both players want large contracts, but only one of them actually deserves any amount close to their asking price.

George Springer is one top free agent thriving, w/at least 2 teams — Mets, Jays — in spirited derby and bidding well into 9 figures ($100M plus). It may take awhile as neither is close to ask. Mets seen as favorite for ex-UConn star but Jays r engaged. @DeeshaThosar @martinonyc

The Houston Astros sign-stealing scandal was a treasonous act to Major League Baseball. They never got the correct punishment, but nothing else can be done to fix the past. Springer proved before and after the scandal that he is still an All-Star caliber player. His pedigree of averaging .270/.361/.491 with 35 home runs and 28 doubles is terrific production.

On the other hand, Bauer has an inconsistent career. Bauer is still an outstanding pitcher, but he is not worth Gerrit Cole money. Bauer’s first four full seasons resulted in ERAs over four but then followed it with two out of three seasons with ERAs under 2.50. The money that Bauer wants is better off allocated to multiple players who could benefit the team more. We also cannot forget the, for lack of a better term, “crap” that comes with Trevor Bauer off the field.

Neither player will get their asking prices, but at least Springer is realistic. Not a single person looked at Bauer’s price as a reasonable request. $40M would easily net the Mets Jake Odorizzi and Masahiro Tanaka and might even leave them with money to spare.

In the current free-agent market, there is a dramatic dropoff in center field talent. This is what makes Springer the Mets top priority and more deserving of his contract request. $30M per year over five seasons would still be an overpay, but the Mets would have an idea of what Springer will bring. Other pitchers on the market are capable of matching or bettering Bauer’s numbers for a better price. If the Mets need to overpay for a player, Springer is the way to go.