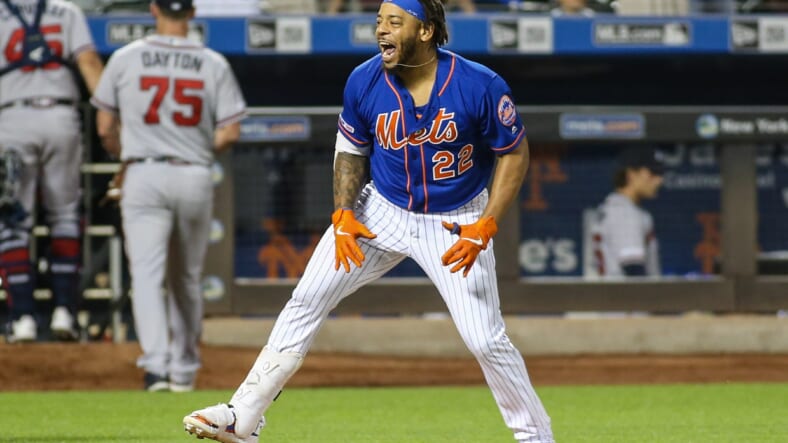 After months and months of New York Mets fans begging for our misery to end, it has finally happened. Steve Cohen is now the owner of the franchise and is officially the richest owner in the sport. Major League Baseball’s owner approved the deal around 1:45 p.m. on Friday, and shortly after, Mayor Bill de Blasio announced the city approves as well.

The New York City Law Department has completed its legal review of the proposed sale of the @Mets. New York City has no objections and the Mets can now proceed with the transaction.#LGM

With Steve Cohen as the franchise owner, the Mets enter a future they have never been in before. They are no longer playing as a “small market” team. Cohen’s Mets are the big fish in a current market where no one is looking to spend. The Mets will be in on every free agent, and no price will be too step for them.

Of course, de Blasio had to get some money out of Cohen so he can try to look good. Cohen plans to donate $17.5 million to small businesses in the city and “dramatically increase the giving of the Mets Foundation in the coming years.” He will also return Mets workers to their salaries before the pandemic.

Cohen is a longtime Mets fan who is partnering with Sandy Alderson to bring the franchise back to glory. The big questions that lie ahead come with the future of Brodie Van Wagenen, Luis Rojas, and who is the first big free agent the Mets will bring in.

Buckle up because it is going to be an exciting and wild offseason for the Mets.