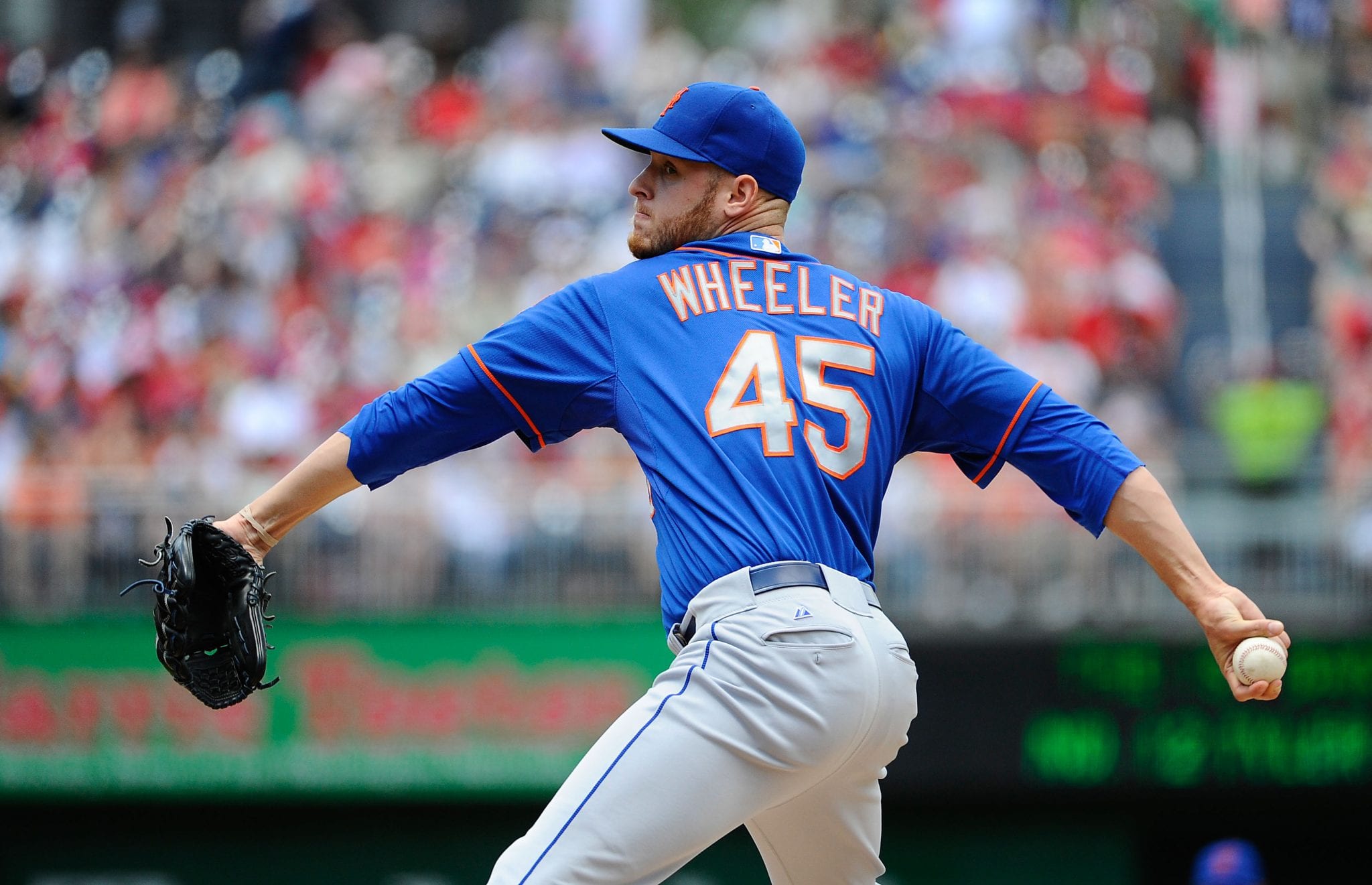 The New York Mets had a quick turn around after winning their makeup game against the New York Yankees. They will take on the Baltimore Orioles in a battle of two of the worst teams in baseball. The Mets have won four out of five on the back of their strong starting pitching. The Orioles have lost five straight and are on pace to finish with the worst record in baseball. The Orioles took two games from the Mets earlier this season.

Wheeler On a Roll

Zack Wheeler has been one of the best pitchers in all of baseball over the last two months. He has a 1.34 ERA in the second half and a lot of it has to do with the rise in his velocity. Wheeler has thrown with his full effort on all his pitches instead of trying to conserve his energy to get deeper in the game. He is facing a very poor Orioles offense and will have a chance to keep up his hot streak.

Jason Vargas has been a complete failure this season and has not looked like a professional pitcher at any point this season. The $8 million that the Mets owe him over this season and the following season are likely the only reasons he still gets opportunities to pitch. With Corey Oswalt undoubtedly pitching better than Vargas, it certainly forces the Mets to decide on which direction they want to go in the future.

The Orioles are one of the only teams whose season has been worse than the Mets. They have traded two of their best players in Manny Machado and Jonathan Schoop and are in a complete rebuild mode. They rank in the bottom five in almost every offensive and pitching stat in the American League. Manager Buck Showalter’s contract expires at the end of the season and the Orioles have not discussed bringing him back for the 2019 season.

Adam Jones was rumored to be traded at the deadline, but chose to remain in Baltimore for personal reasons. He was recently moved to right field for the young prospect Cedric Mullins and Jones welcomed the move with open arms. Mullins has gone 5-13 to start his career and Jones has become a mentor to the young prospect. Jones is one of the most stand-up guys in baseball and his unselfishness will make him a welcomed member to any team next season.

Miguel Castro ERA during Away and Home Games: 3.86