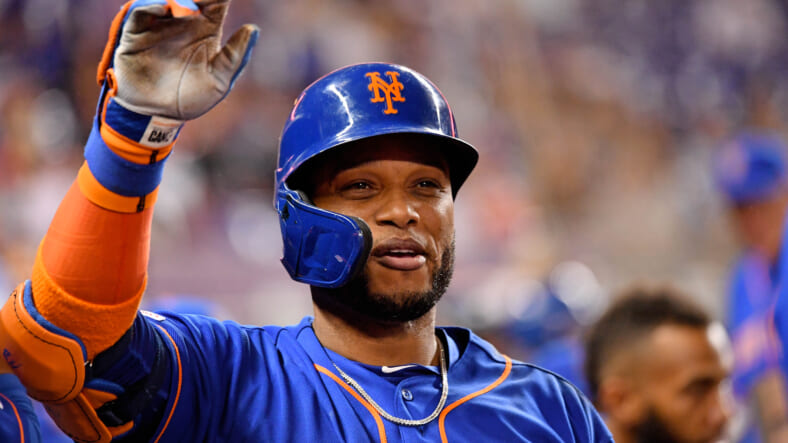 Robinson Cano, to this point, has had a truly amazing career. He won the 2009 World Series as a key contributor for the New York Yankees, he left as a free agent to sign with the Seattle Mariners prior to the 2014 season, and two years upon arriving there, he hit 39 homers, a career-high. He then went to the New York Mets in a controversial trade in which general manager Brodie Van Wagenen flipped blue-chip prospect Jarred Kelenic and others for him and Edwin Diaz. And, at 37 years old, he produced a .316/.352/.544 season in 2020.

Yet, he can probably say goodbye to the Hall of Fame now that he was caught using performance-enhancing drugs for the second time on Wednesday. The first infraction came in May 2018, and he missed 80 games while he was with the Mariners.

This second suspension will cost him 162 games with the Mets, $24 million, and a chance to enter immortality once he hangs up his cleats. Pretty expensive, huh?

Why do I say Cano was on his way to Cooperstown? He wasn’t going to be an automatic entry, but his chances would have been great had he not been suspended two times for PEDs use.

The Mets’ slugger had the numbers and accolades, but…

After the first suspension, his HOF chances took a substantial hit, but they weren’t dead. But now, how can a writer justify voting for a player that tried to cheat the system and was caught two times in the span of two years?

And to think he had said: â€œI would never do anything to cheat the rules of the game I love,â€ back in May 2018 when he was caught the first time. The Mets are now left scrambling for solutions at second base, but they have some.
What appears beyond repair is Cano’s reputation.