New York Mets: Prospects Who Can Make an Impact 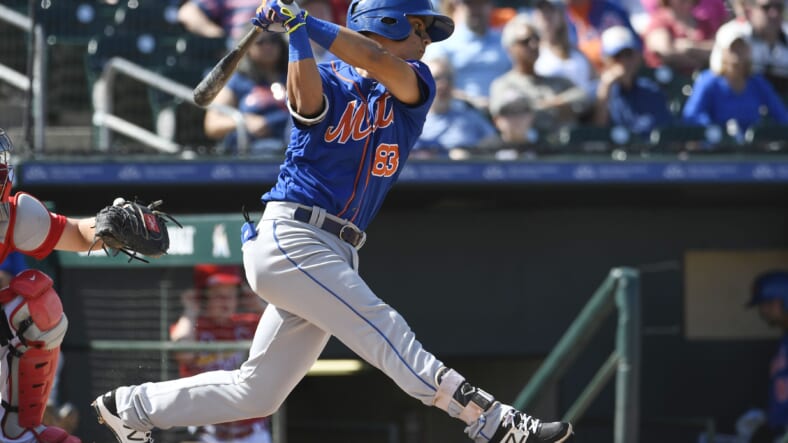