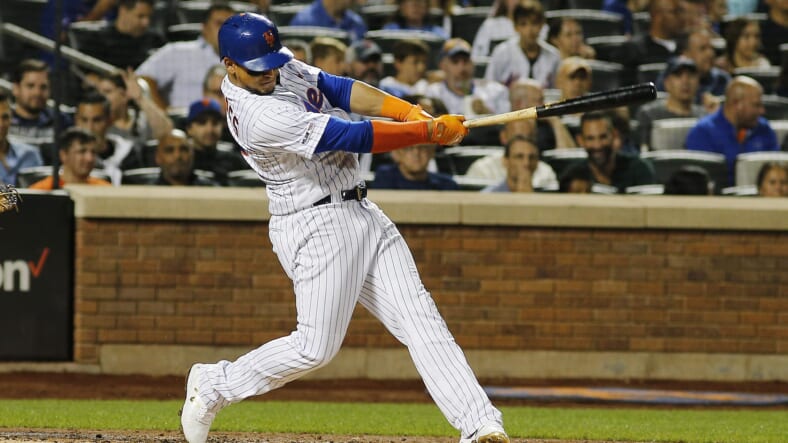 The final New York Mets position player evaluation comes with veteran Juan Lagares. After spending his first seven big league seasons with the Mets, he moved on to the San Diego Padres before the 2020 season. Lagares was released during summer camp and returned to where things started eight days later.

Juan Lagares’ Instagram story, hours after he gets DFA’ed by the Mets… pic.twitter.com/yYNPjsGkmS

Lagares returned to the Mets when Jake Marisnick was dealing with nagging hamstring issues. He was thought to be another good defensive replacement late in games. When the Mets traded for Billy Hamilton, there was not a need for Lagares on the roster. The only games Lagares appeared in came on August 25/26, and it resulted in four innings in center field, without an at-bat.

There was no space for Lagares on the roster, and the Mets released him four days later. Lagares’ career has always been limited by his inability to hit consistently or stay healthy. His defense speaks for itself, as he has one Gold Glove to his name. The rest of his career will likely consist of minor league deals if he remains in affiliated ball.