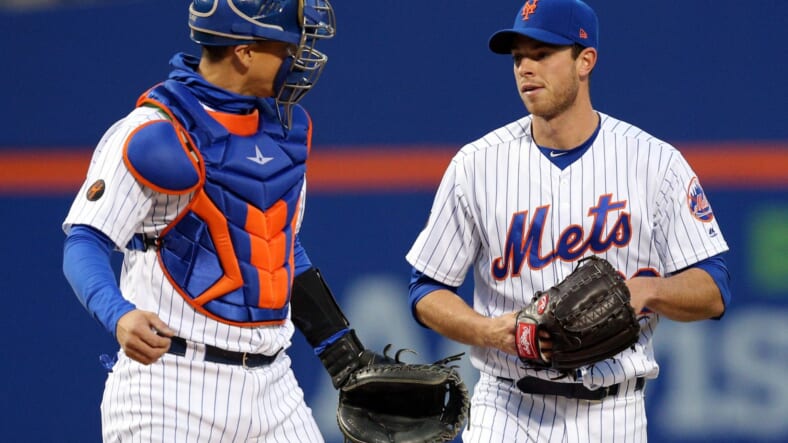 The New York Mets, in an attempt to bolster their rotation and overall pitching depth, decided to bring back left-handed pitcher Steven Matz ahead of yesterday’s non-tender deadline.

Bob Nightengale reported on Wednesday that the New York Mets were in agreement with the southpaw on a one-year deal worth $5.2 million. That way, both parties avoided the arbitration process.

Four members of the Mets were non-tendered last night, all pitchers: Chasen Shreve, Ariel Jurado, Paul Sewald, and Nick Tropeano. Outfielder Guillermo Heredia was also brought back on a one-year pact to serve as a backup option for all three spots.

On the other hand, the Mets decided to keep Matz around for at least one more season with the hope that he can leave his 2020 behind and replicate the form that made him a successful hurler in 2019 and in previous seasons in Queens.

The Mets’ southpaw is capable of more

However, the primary issue in his statistical profile is the 4.11 HR/9 mark he had. No pitcher can survive in the major leagues with such a horrible number, but the Mets are banking on an improvement with a much larger sample in 2021.

The truth is that the Mets couldn’t afford to let Matz walk. He’s capable of a much better showing if he has health on his side, as was the case in 2019. That season, he finished with a 4.21 ERA in 160.1 innings. His career earned run average is a much more palatable 4.35, and given that the Mets have virtually no rotation depth beyond the five options, it made sense to keep Matz around.