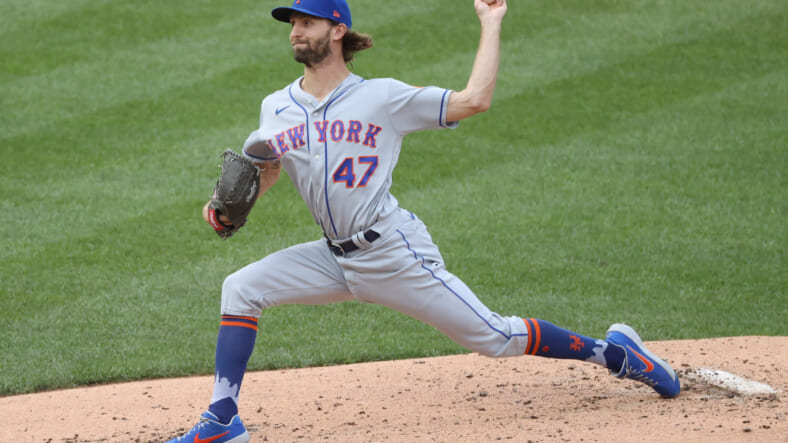 As 8:00 p.m. struck on Wednesday struck the New York Mets had some big decisions to make regarding their roster’s future. The deadline to tender contracts for most of their roster came and went. Things went as expected with a couple of small surprises from the Mets front office.

The Mets are likely to non-tender left-handed reliever Chasen Shreve, a source confirms.

Before anything else, the Mets brought back Steven Matz and Guillermo Heredia on one-year contracts. Matz’s contract is not guaranteed, and the Mets can release him by March 17 with the price slightly over 800k. This gives the Mets an insurance policy to give Matz a final shot to see if he can return to his 2019 form without wasting regular-season games on him.

Who is Going Home?

The most notable non-tender goes to Chasen Shreve, who had a surprisingly good season. Shreve had a 3.96 ERA and emerged as a solid long relief pitcher for the Mets. Letting Shreve walk leaves Daniel Zamora as the only left-handed reliever on the 40-man roster. Thinking ahead, a reliever like Brad Hand would be a suitable upgrade to Shreve in the bullpen.

Ariel Jurado and Nick Tropeano were former GM Brodie Van Wagenen acquisitions that will not return in 2021. Jurado made one dreadful start in 2020, while Tropeano was claimed off waivers in October. While Jurado was a waste of a trade, Tropeano would have been an interesting arm in the bullpen.

Paul Sewald also got the boot after spending four seasons up and down from AAA to the big leagues. He finished his Mets career with a 5.50 roster in 125 games with a dreadful 1-14 pitching record.

Out of all players to receiver a tender, Robert Gsellman is the most surprising. Gsellman has a 5.03 ERA over the last four seasons and has dealt with rough injuries over the last two seasons. He provides depth as a swingman in the bullpen, but he currently is the odd-man-out in the current bullpen makeup.