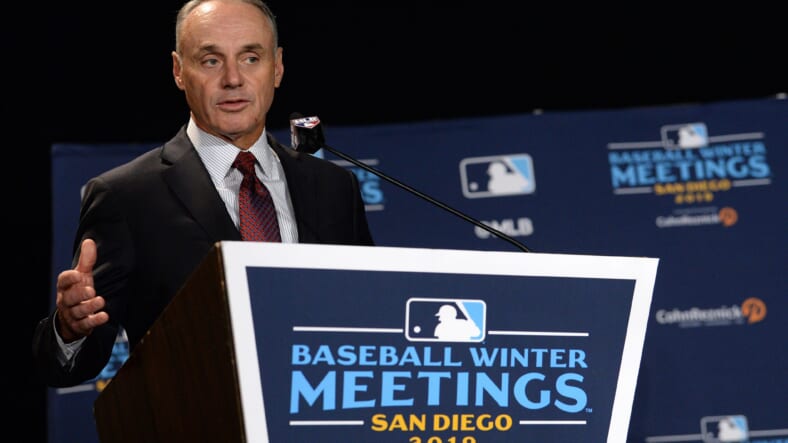 MLB did not want the universal DH and felt it was not important towards COVID-19 safety like the other rule changes. For the Union to get the DH, they have to agree on an expanded postseason.Â Ironically, playing extra innings is a health risk but asking players to add more games to the postseason is perfectly fine. This ongoing chess match between Rob Manfred and Tony Clark is a competition between two people in well over their heads.