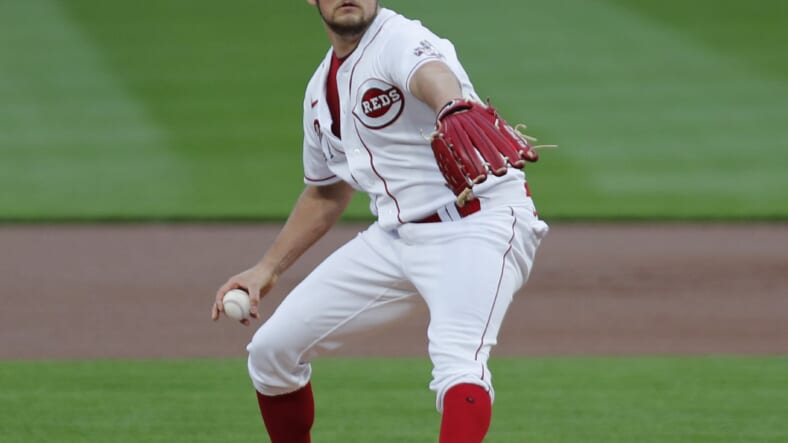 The New York Mets, who were viewed as the favorites all along (especially in the last couple of days) lost the Trevor Bauer sweepstakes, as the free agent right-handed pitcher decided to join the Los Angeles Dodgers, reigning World Series champions, in a three-year contract.

Rachel Luba, Bauer’s agent, had tweeted during Thursday evening that his client was down to two teams, which ended up being the Mets and the Los Angeles Dodgers.

The New York Mets’ rotation, when healthy, will be among the league’s best, even without Bauer. Jacob deGrom, Carlos Carrasco, Marcus Stroman, David Peterson, Joey Lucchesi and, starting in June or July, Noah Syndergaard, are the primary options.

The Mets are still in the hunt for a center fielder, with Jackie Bradley Jr. and Albert Almora as potential targets.

Despite losing out on Bauer, the offseason wasn’t bad at all for the Mets. They brought reliever Trevor May, catcher James McCann, and they traded for shortstop Francisco Lindor and starter Carlos Carrasco. They failed to capture George Springer’s and Bauer’s signature, but they are top contenders in the NL East.

The Dodgers, meanwhile, are now the clear favorites to repeat as World champions after securing the services of the talented, yet controversial Bauer.