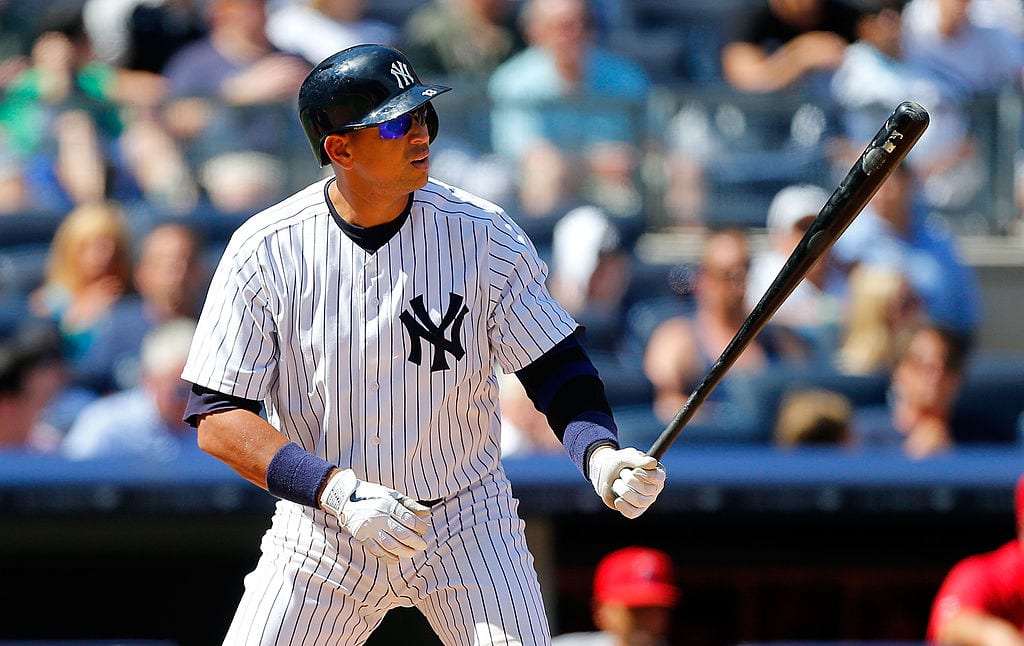 Life isnâ€™t about waiting for the storm to pass. Itâ€™s about learning to dance in the rain (or jump in the pool ðŸ˜…)
.
Maybe youâ€™ll see a dance like this on @nbcworldofdance tonight!! ðŸ˜‚ #WorldOfDanceAgain @jlo pic.twitter.com/QFrES6CsgB