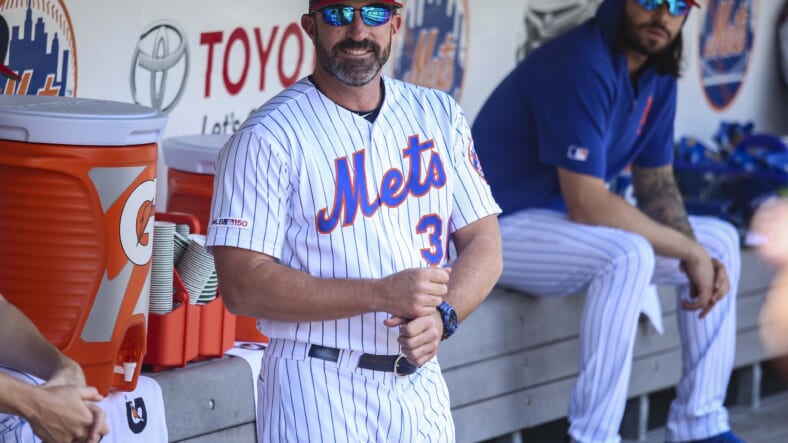 A day after The Athletic ran an article detailing inappropriate advances made by former New York Mets‘ manager (and current pitching coach of the Los Angeles Angels) Mickey Callaway, several people pointed the finger towards Queens given that his practices took place in three organizations, one of them being the Mets.

The article reveals that he also did it while working with the Cleveland Indians, and as recently as 2020 when he was already a member of the Angels. The Mets have now issued a statement on the matter.

“The conduct reported in The Athletic story today is completely unacceptable and would never be tolerated under my ownership,” were the words of New York Mets’ owner Steve Cohen.

On the other hand, Sandy Alderson, the Mets’ president, stated that “I was appalled by the actions reported today of former manager Mickey Callaway. I was unaware of the conduct described in the story at the time of Mickey’s hire or at any time during my tenure as General Manager.”

The Mets plan to learn from recent experiences

At least, the Mets plan to be more responsible at the time of hiring a person from now on. “We have already begun a review of our hiring processes to ensure our vetting of new employees is more thorough and comprehensive.”

Five women have accused Mickey Callaway of lewd advances, spanning at least five years. “Two or three times a week for a month heâ€™d send me shirtless selfies â€¦ Heâ€™d follow up with something like, ‘Now you send me one of you,’â€ one of the victims explained to The Athletic.

This come just a couple of weeks after the Mets had to fire general manager Jared Porter after it was revealed he sent unsolicited, inappropriate pictures and messages to a female reporter back when he was with the Chicago Cubs in 2016.