New York Mets: Is Rich Hill Worth The Risk As A Depth Piece? 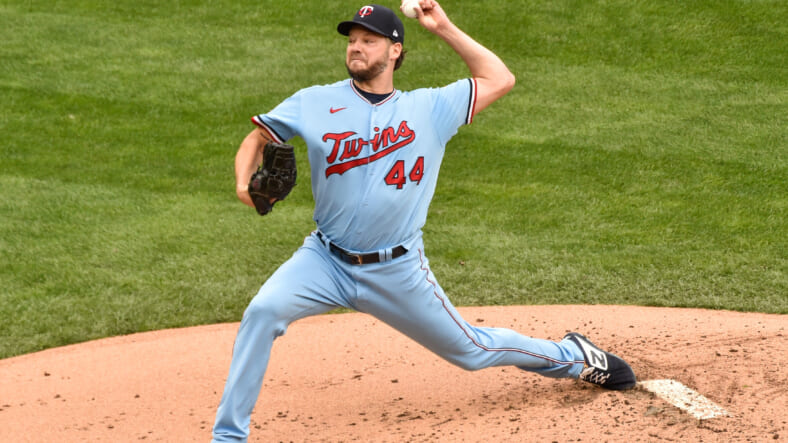 There once was a time when the New York Mets employed a 41-year old left-handed pitcher named Tom Glavine. With Rich Hill on the Mets’ radar, he could become the oldest pitcher to start for the Mets since 43-year old Bartolo Colon in 2016.

Hill is still an effective pitcher, but it just depends on how much body wants to let him compete. Since 2015, Hill has a 2.92 ERA but has only averaged 16 starts and 84 innings. Hill is a good replacement if the Mets are not sold on Joey Lucchesi as their fifth starter. He will pitch well until Noah Syndergaard returns, and there is no long term commitment with the veteran.

Hill still has one of the best fastball/curveball combinations despite barely breaking 90 on the radar gun. His curveball is very loopy and about 15 mph slower than his fastball. This allows Hill to work up in the zone with his heat and keep hitters off balance despite the lack of velocity.

The Tampa Bay Rays and the Milwaukee Brewers are the other teams with interest in Hill. Like Trevor Bauer, the Mets will not outbid their competition when their current rotation is set for the upcoming season.