New York Mets have several options to replace Robinson Cano: Here are some of them 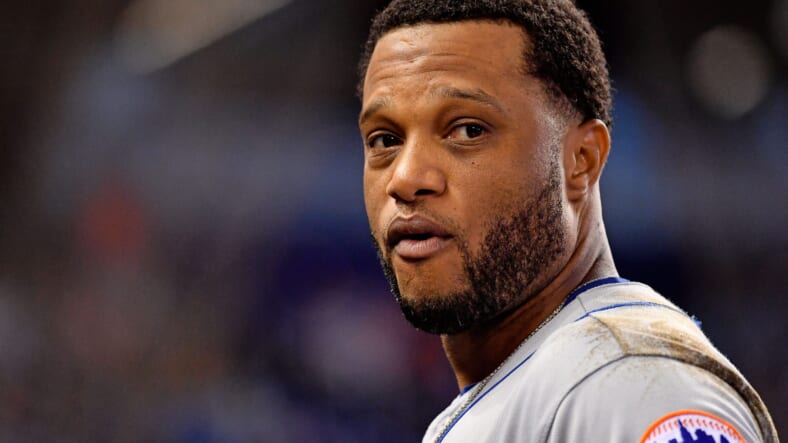 The New York Mets were hit with some news on Wednesday afternoon. Their starting second baseman and occasional designated hitter Robinson Cano received a second suspension for performance-enhancing drugs, this time, for 162 games.

This means that the New York Mets won’t pay Cano’s salary in 2021 and they gain an extra $24 million to play with this offseason, as they hunt starting pitching, bullpen depth, a catcher, and maybe one outfielder. Maybe the situation isn’t as bleak as you think.

One thing working in favor of the Mets is the fact that they have several internal options to plug in second base. Here is Anthony DiComo’s take on the matter. DiComo is the Mets’ beat writer for MLB.com.

Here’s what the Mets can do

“Some possibilities for the Mets following CanÃ³’s suspension: Move McNeil to second, sign Springer/JBJ to play center, shift Nimmo to left,” he tweeted. This alternative implies signing another star (Springer) and moving around some pieces, but it’s very enticing.

“Move McNeil to second, sign Ozuna to play left:” The defense would suffer, but the Mets’ lineup would be a pain for any opposing pitcher.

“Sign LeMahieu to play second.” This one may sting on Yankees’ fans, but it is a real possibility and it wouldn’t require to move pieces around the diamond. DJLM would be a plug-and-play replacement for Cano.

Lastly, DiComo suggests using AndrÃ©s GimÃ©nez at second. He’s a natural shortstop, and a good one at that. He shouldn’t have any problems making the transition.

The Mets, as you can see, have several paths to improve the roster even with Cano’s absence for the 2021 campaign. Which path will they choose?