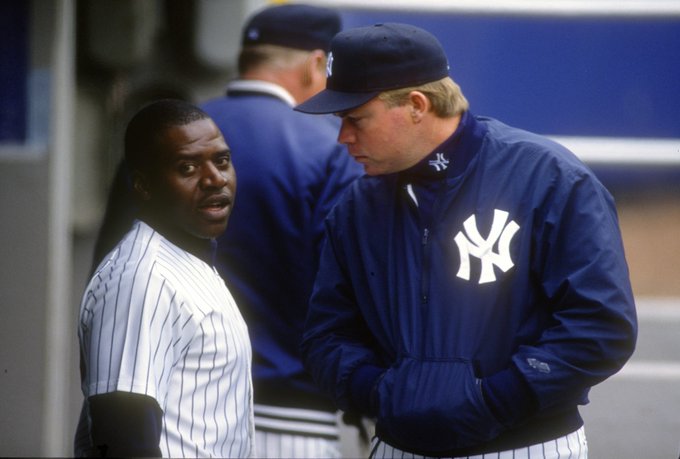 After two losing seasons, the New York Mets owner Steve Cohen has finally chosen a new manager to lead the Mets to a post-season appearance. Cohen announced on his Twitter account that he had selected Buck Showalter.

Going into the last round of interviews, Showalter seemed to be the favorite. The Mets had already rejected Bob Geren, Clayton McCullough, and Brad Ausmus. That left Showalter, Astrosâ€™ bench coach Joe Espada. and Tampa Bay Raysâ€™ bench coach Matt Quatraro. We now know that Showalter got the job.

Showalter managed the New York Yankees for three years from 1992. During his four years as the Yankeesâ€™ manager, the team posted a record of 313â€“268. He finished first in the 1994 strike-shortened season. The Associated Press named him manager of the year. In 1995 he was the manager of the All-Star game. The Yankees won the Wild Card game that year but lost to the Seattle Mariners in the ALDS. Most recently, Showalter was a pre and post-game commentator for the Yankees on the YES Network.

Showalter also managed the Arizona Diamondbacks and the Texas Rangers. Showalter, in his career, has been named manager of the year three times, most recently with the Orioles.

Showalter had his longest term as a manager with the Baltimore Orioles. He managed the Oâ€™s from 2013 to 2018. He took over the losing team and became the first manager to take over a losing team mid-season and turn it into a winning record at the end of the season. Showalter brought the Orioles to the post-season three of his five years with the team. Showalterâ€™s contract was up after the 2018 season, and with 115 losses that year, he was not brought back as manager.

The Mets have already made some very smart moves with Cohenâ€™s pocketbook open. New general manager Eppler has added outfielders Starling Marte and Mark Canha, infielder Eduardo Escobar, and in the big move, spent $130 million on another ace pitcher in Max Scherzer on a three-year contract. With Jacob deGrom and Francisco Lindor back for the 2022 season, Showalter will have a lot to work with.

The choice of Showalter is an interesting one; he is an old-time gut manager. He understands and respects analytics, but you can bet he will overrule them when his gut tells him otherwise. Stay with EmpireSportsMedia.com as this story unfolds.

How do the Yankees stack up against the AL East in ZIP projections?
New York Knicks