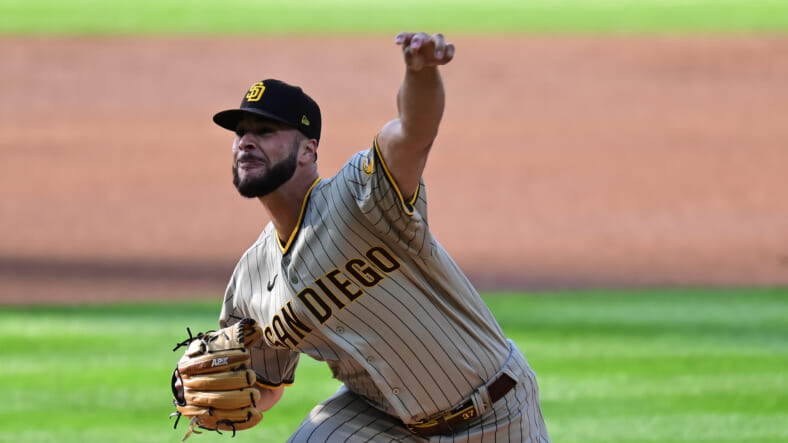 Just a few hours after implying they would wait until closer the start of the regular season to officially name a fifth starter, the New York Mets reversed course and all but appointed left-hander Joey Lucchesi as the last member of the rotation for the start of the campaign.

The press asked the Metsâ€™ manager Luis Rojas to compare the two pitchers vying for the last spot, Jordan Yamamoto and Lucchesi, this week, and the skipper had said that â€œitâ€™s tough still right now for us to make that decision,â€ explaining that they would wait to just before Opening Day to make it public.

However, on Wednesday, the New York Mets optioned Yamamoto and fringe candidate Corey Oswalt to Triple-A Syracuse after the 3-0 loss to the Cardinals. In the process, they effectively penciled Lucchesi in as their fifth starter, per MLB.comâ€™s Anthony DiComo.

The Mets have their five pitchers for the rotation

The Mets do know, however, that injuries can strike at any time and the equation could potentially change again. However, for now, that appears to be the plan, as the team is set to enter the season with Jacob deGrom, Marcus Stroman, Taijuan Walker, David Peterson and Lucchesi as their starting pitchers.

â€œI like how he (Lucchesi) controlled the running game [Monday]. He was changing speeds well. His fastballâ€™s got the zip, something he didnâ€™t have last year. â€¦ The pitch-type repertoire from Yamamoto is deeper. Heâ€™s got a lot of pitches on the menu â€” different than Lucchesi, whoâ€™s got only like three pitches. So theyâ€™re two different pitchers. Both strike-throwers. Both control the running game well. I think Lucchesiâ€™s got more experience starting games,â€ Rojas said this week about the duo.

The former Marlins pitcher has a 1.08 ERA in Grapefruit League play, whereas Lucchesi, who came to the Mets in a three-team trade with the Padres and Pirates, has a 3.24 mark.