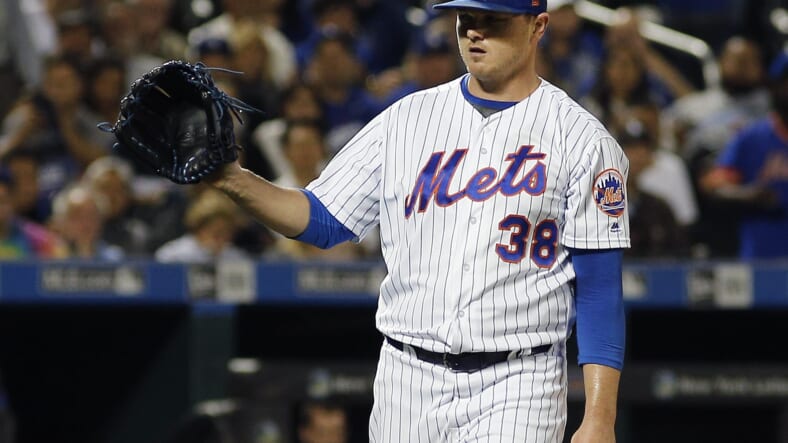 Liam Hendriks is absolutely massive and that is REAL loud popping the mitt, I’d love to see him in orange and blue next season. pic.twitter.com/YaXxM36rZx