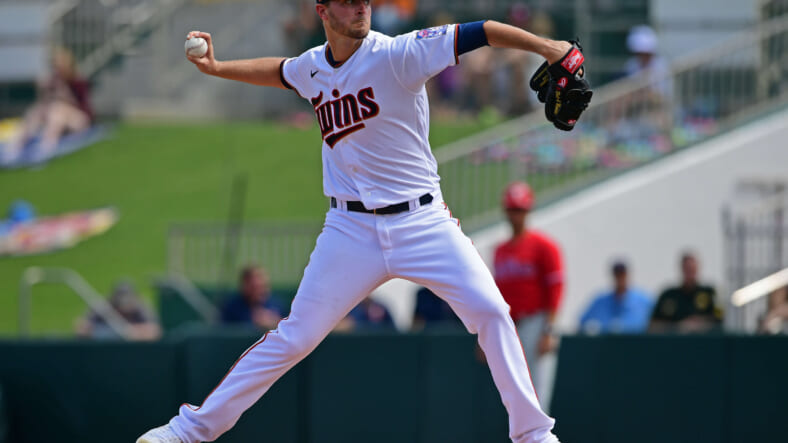 The New York Mets, even though they had already added Carlos Carrasco, Marcus Stroman, Jordan Yamamoto, and Joey Lucchesi during the offseason, were in the race to sign Trevor Bauer until he decided to go to the Los Angeles Dodgers on Friday afternoon.

The Mets, according to SNY reporter Andy Martino, “got really far down the road with Bauer.” The offer was extremely competitive, around $105 million and with opt outs just like the Dodgers.

Martino said the Mets “worked through a lot of details and liked their chances until the call came around 2pm that said ‘Dodgers’.”

Anyway, with Bauer now off the market, it remains to be seen which moves the New York Mets do to round out their roster. There aren’t too many holes, and even if they fail to add a center fielder, they can just plug Brandon Nimmo there. The issue is that he is just not good defensively.

The Mets were impressed with Arrieta

As far as pitchers go, the Mets are, according to Martino, interested in veteran right-handed starter Jake Arrieta as pitching depth. Arrieta won a Cy Young award with the Chicago Cubs in 2015 and a World Series in 2016, but he has been bad ever since he signed with the Philadelphia Phillies.

On the other hand, Odorizzi is younger and better than Arrieta at this point. However, since he is seeking a three-year deal worth $45 million, the Mets would probably now shift their focus to depth targets rather than spending on the former Ray and Twin.

It’s also possible that the club decides to outbid everyone and bring center fielder Jackie Bradley jr. into the fold, but it is not a given.