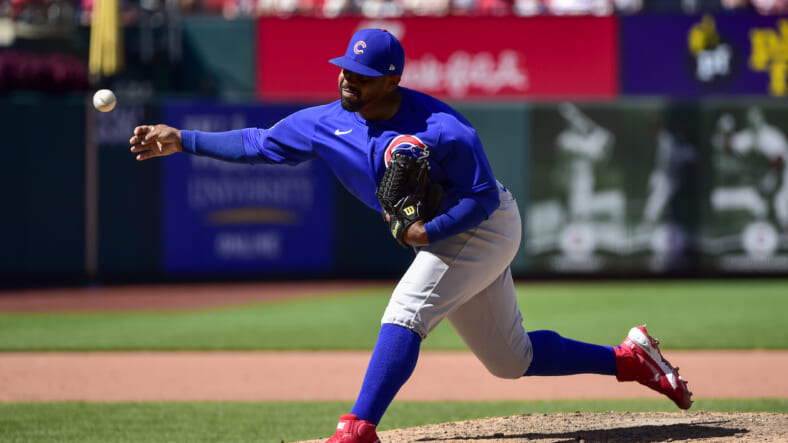 Per Andy Martino of SNY, the New York Mets just traded for relief pitcher Mychal Givens from the Chicago Cubs. Givens is in his eighth MLB season and 32 years old.

Givens provides the Mets with another right-handed pitcher out of the bullpen. He will reunite with Buck Showalter, his former manager with the Baltimore Orioles.

Per Joel Sherman of The New York Post and MLB Network, the Mets sent a low-level prospect in the deal to the Cubs.

Givens will give the Mets bullpen the help that it needs late in games against right-handed hitters. Adding him with Edwin Diaz, Tylor Megill, Trevor May, and Seth Lugo with some of his recent success boosts the Mets group of relievers.

The Mets undoubtedly had to add a veteran relief arm at the trade deadline. Per Martino, the Mets are still working to add another arm to their bullpen as well.

The names were not big splashes as hoped for, but between Darin Ruf and Givens, the Mets addressed obvious needs with upgrades.